N.J. teen gets accepted into all eight Ivy League schools 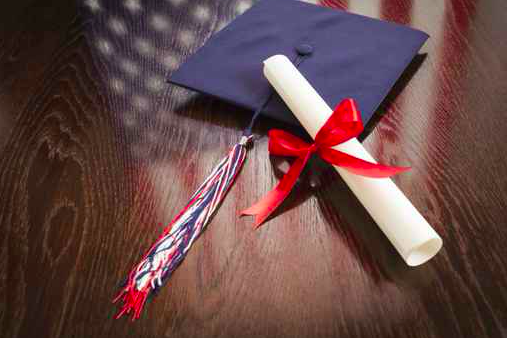 'Tis the season for college acceptance notices, and it's turned into quite a celebration for one New Jersey teen.

Ifeoma White-Thorpe, a 17-year-old senior and student government president at Morris Hills High School in Rockaway, Morris County, has been accepted into all eight Ivy League universities – Harvard, Yale, Cornell, Columbia, the University of Pennsylvania, Princeton, Dartmouth and Brown. She has also been accepted into Stanford.

In an interview with New York's ABC7, White-Thorpe said she hasn't made her decision yet but noted that none of the schools have offered her a merit scholarship, which could sway her selection.

As for what she plans to study, White-Thorpe has said biology with a focus on global health. She's added that all of the Ivy League institutions have standout research facilities, which is great, but doesn’t help her narrow down her choices.

White-Thorpe is also an award-winning writer and poet, having won the National Liberty Museum's Selma Speech and Essay Contest in 2015.