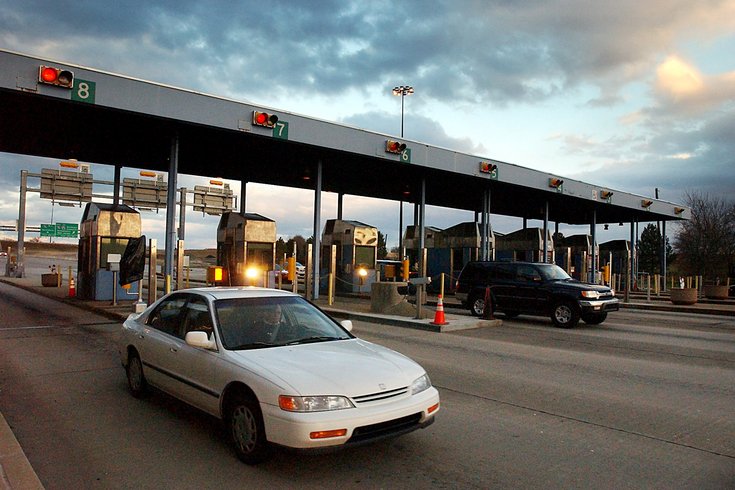 Pennsylvania's Northeast Extension (I-476) will be closed for an 18-mile stretch in the Lehigh Valley from Sept. 6, 2019 to Sept. 9, 2019. Crews will complete a bridge replacement project in South Whitehall Township.

Pennsylvania travelers who are planning a trip to the Poconos this weekend should brace for potentially heavy traffic.

From 9 p.m. Friday night through 4 a.m. Monday morning, Pennsylvania Turnpike officials will shut down an 18-mile stretch the Northeast Extension between the Lehigh Valley (A 56) and Mahoning Valley (A 74) interchanges.

A short stretch of Route 309 between Chapmans and Snowdrift roads will also be closed from 7 p.m. Friday night to 6 a.m. Monday morning.

The closures will be put in effect to allow for the completion of a bridge replacement project over Route 309 in the Lehigh Valley.

Crews will demolish the current bridge that carries the Turnpike over Route 309 in South Whitehall Township at milepost A58.88 and will replace it with a new steel superstructure, officials said.

Drivers are advised to avoid the area if possible, but several detours listed below will be in place.

State Route 309 will be closed at the Turnpike overpass between Chapmans Road and Snowdrift Road. Motorists will be directed to Route 22 and Route 100.

This bridge replacement is part of the accelerated bridge construction (ABC) program, which employs construction methods and materials in a safe, cost-effective way to reduce the time it takes compared to traditional bridge-replacement techniques. With ABC, traffic impacts occur over a single weekend instead of nine to 18 months of intermittent traffic disruptions.

Project details and detour maps can be found here.