Gerald Fomalont had been reported missing after not returning home from work on Jan. 31 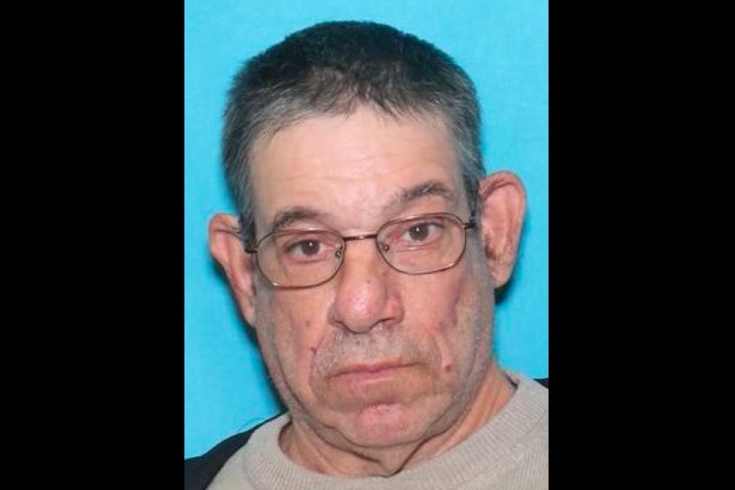 The body of a deceased man found in the Bustleton neighborhood was identified Monday afternoon as belonging to Gerald Fomalont, who went missing in Northeast Philadelphia last week.

Fomalont, 60, was reported missing by his family on Wednesday after he went to work and did not return. The man had cerebral palsy and diminished mental capacity, police said.

On Saturday, police responded to a call in the 1300 block of Northeast Avenue, where they discovered a man's body nearby the railroad tracks. The body was identified Monday as Fomalont.