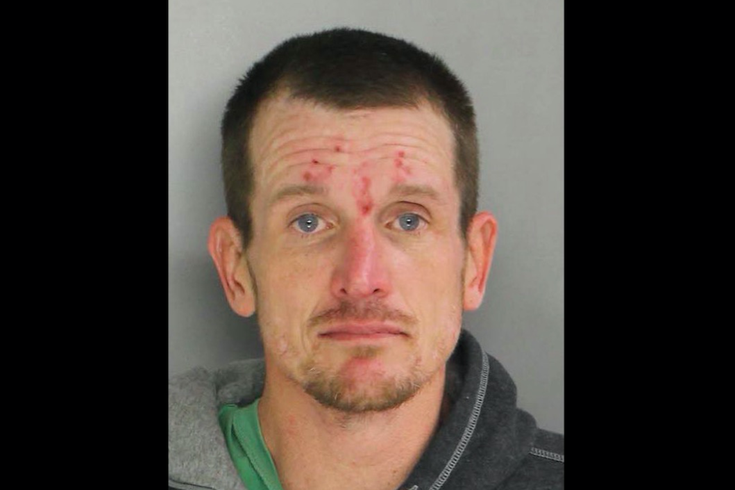 A Glenolden, Delaware County, man who allegedly promised contractor and repair services via Facebook, but never did work he had been paid for, has been arrested on charges that he scammed nine unsuspecting people, Delaware County prosecutors said.

John Patrick Latta, 41, allegedly solicited work online and received advance payments from customers to perform a variety of projects at their homes, including driveway sealing and cement work, according to prosecutors.

An investigation was launched in December after authorities were contacted by a woman in Upper Providence Township. She told police she had contacted Latta on Facebook and arranged for him to give her an estimate for work on her driveway. Latta allegedly quoted her at $275 and asked for $140 in advance payment for work the next day, police said.

The woman paid Latta $140 using the Venmo payment app, police said, but Latta allegedly never showed up the next day. Then he allegedly rejected the victim's refund request on Venmo, authorities said, and blocked her on all social media platforms, refusing to answer her calls.

A subsequent investigation revealed Latta pulled a similar alleged scams on at least nine other people, providing bogus estimates between $200 and $550 for work he never performed, police said.

In each case, Latta allegedly received advance payments and then disappeared, officials said.

"John Latta made false promises to do work he never performed, pocketing the money and then disappearing, leaving the victims in this case understandably frustrated, and hundreds of dollars out of pocket,” said Delaware County District Attorney Katayoun Copeland. “Using social media to reach out to the local community, he took advantage of his fellow residents’ trust, and will be held accountable for his actions."

Latta is charged with receiving advance payment for services and failure to perform, theft and receiving stolen property.

Investigators believe there may be additional victims in their investigation. Residents are advised to avoid social media referrals when seeking the services of a contractor.

Anyone with information about this investigation can contact Delaware County detectives at (610) 891-4851.