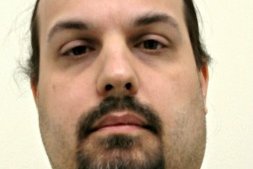 Prosecutors say they identified a computer making images available, the IP address of which was linked to Gans' Mayfair address.

Authorities executed a search warrant at the home and recovered several computers containing numerous files indicative of child pornography, according to the Attorney General's Office.

He was released after posting 10 percent of his $25,000 bail and is set to appear at a preliminary hearing on April 21.

Suspected child predators can be reported to the Attorney General's Office by calling the Child Predator Hotline at 1-800-385-1044 or by texting PAKIDS + YOUR TIP to 847411.