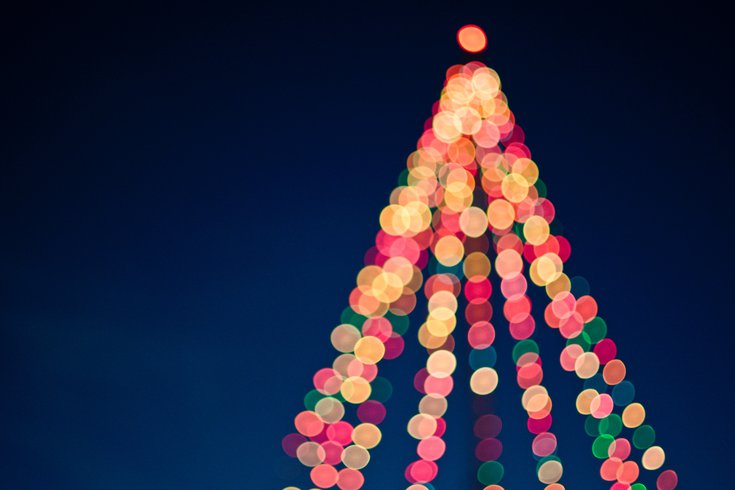 The first Christmas tree lighting in Northern Liberties will take place during an event on North Second Street on Nov. 30, 2021.

Northern Liberties will take a new, festive approach to the holidays this year with its first neighborhood Christmas Tree and a series of igloos that will run along restaurant row on Second Street.

The tree lighting ceremony will take place late Tuesday afternoon outside Figo Ristorante at 1033 North 2nd St., where officials will illuminate a 16-foot Douglas fir that was donated to the neighborhood by Glu Hospitality. The group owns several restaurant properties along Second Street.

The celebration on Tuesday will feature free food and drink from Northern Liberties restaurants and music from violinist Justus Rivera. Welcome remarks will be provided by WDAS FM radio personality Patty Jackson, with additional words from City Councilman Mark Squilla and several others. Cinderella also will be making an appearance with a performance put on by local Northern Liberties business A Dash of Magic Events.

Before and after the event, Anejo will host a special Christmas Tree Lighting Happy Hour along with dinner specials. Figo's covered holiday bar and patio also will offer dinner service.

The party is scheduled to begin at 5:45 and the tree will be lit around 6:20, followed by the unveiling of the igloos.