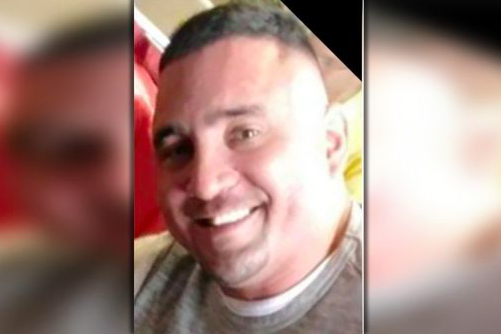 The New York City Police Department and Pennsylvania State Police joined forces this week to search a landfill where they believe the body of a missing man may have been transported after his disappearance.

Staten Island resident Michael Stewart, 40, went missing on Dec. 20. He was last seen at a barber shop in the Philadelphia's Port Richmond neighborhood, with a man who has since been identified as a person of interest in a suspected homicide, according to the Staten Island Advance.

An army of @NYPD vehicles was spotted Monday afternoon at the Exxon station in #Morgantown. They were leaving from an investigation being conducted at the @RepublicService Conestoga Landfill. @PAStatePolice are also on the scene. pic.twitter.com/PmKvxYM8hH

A video obtained from the Back 2 Life barber shop shows Stewart talking to 33-year-old Angelo Nesimi, who was later arrested in connection with a unrelated incident of alleged domestic violence.

Nesimi reportedly has denied any involvement in Stewart's disappearance.

The father of a 4-year-old, Stewart texted his mother on Dec. 21, "Please help me Mom," before his disappearance, according to the New York Post.

Investigators believe there is a possibility Stewart's body was dumped in New Jersey and later incinerated with trash before winding up at the landfill in Berks County.