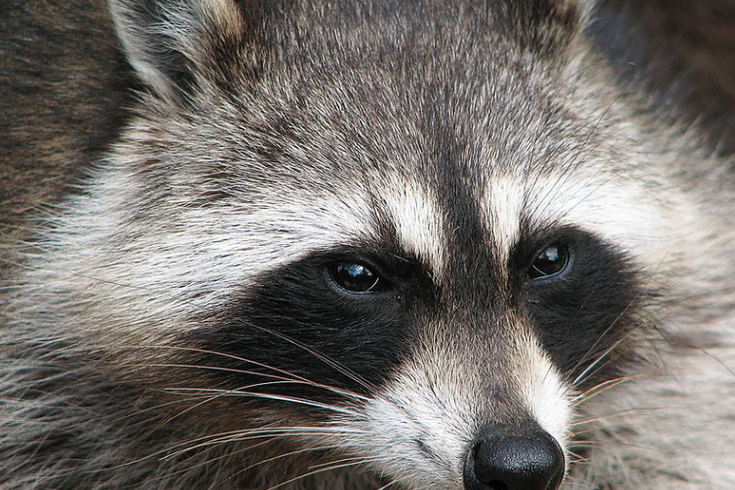 A raccoon climbed the exterior of Gardens Plaza condominium tower on the Ocean City Boardwalk in New Jersey last week, before it fell, survived the impact with the ground and scurried away.

A daredevil raccoon attracted a gawking crowd in Ocean City last week as it scaled an outside wall of an apartment building near the boardwalk.

We've been here before, if you'll recall. In June, a raccoon climbed the wall of an office tower in St. Paul, spending hours on a ledge as anxious new fans livestreamed the event. The raccoon eventually was trapped and safely released into the wild.

What happened in Ocean City appeared to be the sad version of this tale.

Micah Rea, who was visiting the beach from South Carolina, filmed the raccoon's brave climb nine stories up the exterior of the Gardens Plaza condominium tower – and then its terrifying fall.

DAREDEVIL RACCOON: Incredible video shows a raccoon climbing roughly nine stories up a building off the Ocean City Boardwalk. It then appears to turn around and jump from the building, spiraling toward the ground. Then it gets up and walks away…

There are so many things to say about this video and yet all of them speak for themselves.

You know those first five seconds after you fall or otherwise injure yourself and you don't know how bad it's going to be until you look? Let's just hope that whenever this raccoon took inventory, he found himself with a fully intact rib cage and no internal bleeding. The internet knows his fall was not in vain.