Mayor of Barnegat Township, Alfonso Cirulli, referred to the LGBT movement as 'an affront to almighty God' in a town meeting 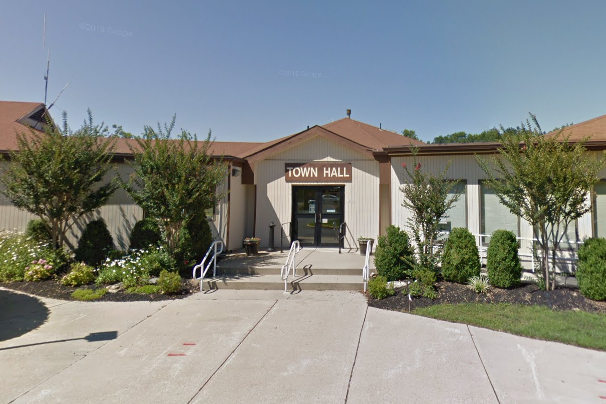 At a town hall meeting in Bernagat on Tuesday, Mayor Alfonso Cirulli spoke out against New Jersey's state law that requires middle and high schools to teach students about LGBTQ history.

The mayor of Barnegat Township, Ocean County has spoken out against a New Jersey state law that requires middle and high schools to teach students about LGBTQ history.

During a town hall meeting on Tuesday, Republican Mayor Alfonoso Cirulli, 60, urged residents to oppose LGBTQ legislature Gov. Phil Murphy signed into law on Jan. 31. He called the LGBTQ movement "an affront to almighty God" in the meeting.

MORE: Man sentenced to life in prison, plus 22½ to 45 years, for murder of former model in Ardmore

According to the report by Tap Into, the mayor and former assistant principal urged residents to pressure Murphy and the state legislature to reverse the law. He said, "The government has no right to teach our kids morality, as far as sexual diversity."

Cirulli's comments received mixed reviews, though most attendees were silent following the mayor's urge to campaign against the law. Cirulli said there was "no hate or bigotry intended."

According to the new law, lessons about LBGTQ individuals who contributed to society politically, economically and socially will be required learning in public schools, starting in the 2020-21 school year. The bill also requires people with disabilities to be included in the curricula.

Murphy called the move a step toward inclusion and officials are hailing it as a way for students to get a fuller picture of American history.

New Jersey is the second state to make an LGBTQ inclusion law. California was the first state to implement a similar law back in 2011. All textbooks were updated in the state in 2015.