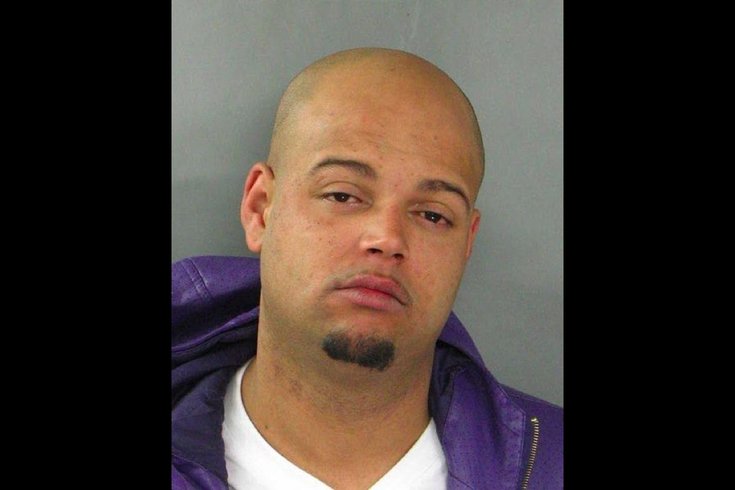 A New Jersey pastor was attacked on the street after a man allegedly questioned his religious beliefs, officials said.

The assault occurred Saturday around 7:40 p.m. near the intersection of Broad and Court Streets in Newark. The incident is the second attack against a member of the clergy this week in the city.

Michael R. Healy, 32, of Irvington, was arrested and charged with simple assault. He could face additional charges, according to Newark Public Safety Director Anthony Ambrose.

The 63-year-old pastor was walking along the street when he was confronted by Healy. Authorities said Healy questioned the pastor's religious beliefs before striking him.

The pastor sustained minor injuries and was transported to Beth Israel Hospital for treatment.

Healy was apprehended and sent to East Orange General Hospital for psychological evaluation.

Last week, video footage captured a man punching an auxiliary bishop in the face during a Mass. Police have charged 48-year-old Charles Miller, of Newark, with assault in that case.