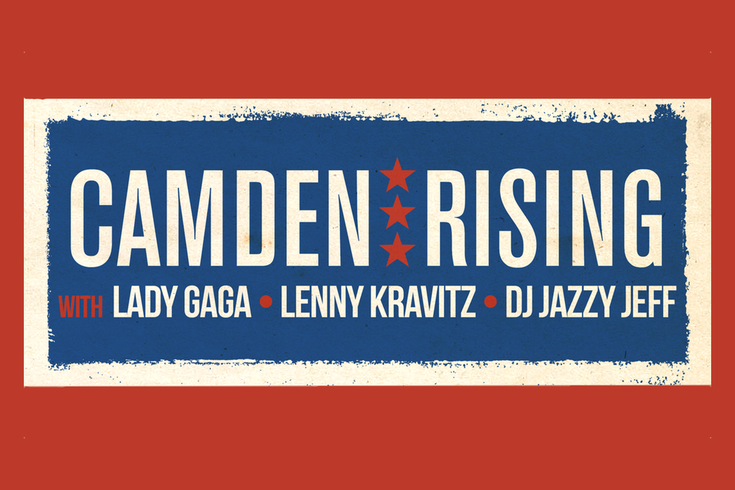 Enter for your chance to win two tickets to the “Camden Rising” concert.

Last week, PhillyVoice.com gave away 500 tickets to see Lady Gaga, Lenny Kravitz and DJ Jazzy Jeff at “Camden Rising.” Due to the overwhelming number of entries, along with e-mails and phone calls received, we have been able to secure and give away 500 more tickets. Here’s the catch – the sweepstakes is only open for 24 hours!

Enter now for your chance to be one of 250 winners to get two (2) tickets to “Camden Rising,” taking place on Thursday, July 28 at BB&T Pavilion in Camden during the Democratic National Convention.

The sweepstakes ends on Tuesday, July 26 at 11:59 a.m. Winners will be selected at random and notified by e-mail.