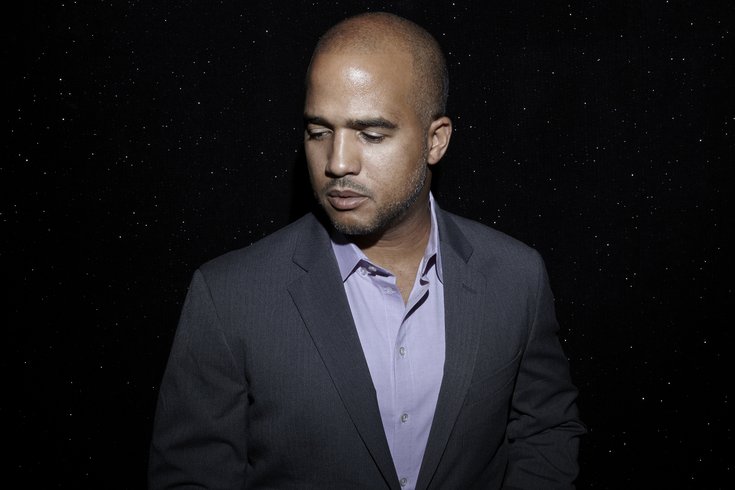 Ahead of Friday's New York premiere of "Yardbird," in which Opera Philadelphia will bring its "bebopera" to Harlem's Apollo Theater, the Philadelphia opera company announced a multiyear deal with the Apollo to continue co-producing for the next few years.

According to a press release, the partnership's second project will be "We Shall Not Be Moved," a Philadelphia-set piece developed by Daniel Bernard Roumain and directed by choreographer Bill T. Jones. The chamber opera fuses hip-hop and spoken word to tell the story of a group of orphans. It's set to premiere at the Wilma Theater during Opera Philadelphia's inaugural O17 opera festival in September but will proceed to the Apollo Theater immediately after.

The team-up was an unlikely one. According to the New York Times, the Apollo and Opera Philadelphia came together after Gotham Chamber Opera in New York, which had originally planned to premiere "Yardbird," closed its doors. the Apollo stepped in to salvage the production, and the working relationship has blossomed since.

"Yardbird," the story of opera star Charlie Parker's final attempt to create a masterpiece at the Birdland club, will end its New York run Saturday night.