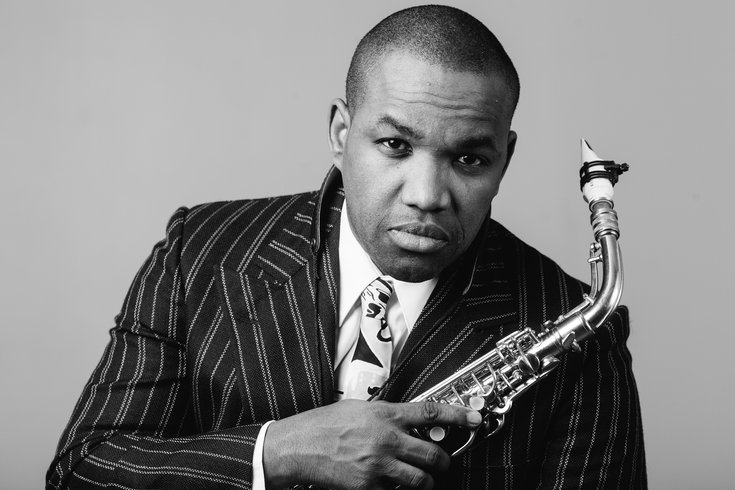 The opera encompasses hints of jazz, R&B, gospel and classical music wrapped up in the story of Parker's last living day, March 12, 1955. Set in New York, the opera follows Parker as he writes his last great work.

The show will have just five performances running from Friday, June 5 through Sunday, June 14. Award-winning poet and playwright Bridgette Wimberly wrote the libretto and the show is directed by Ron Daniels under of music director Corrado Rovaris.