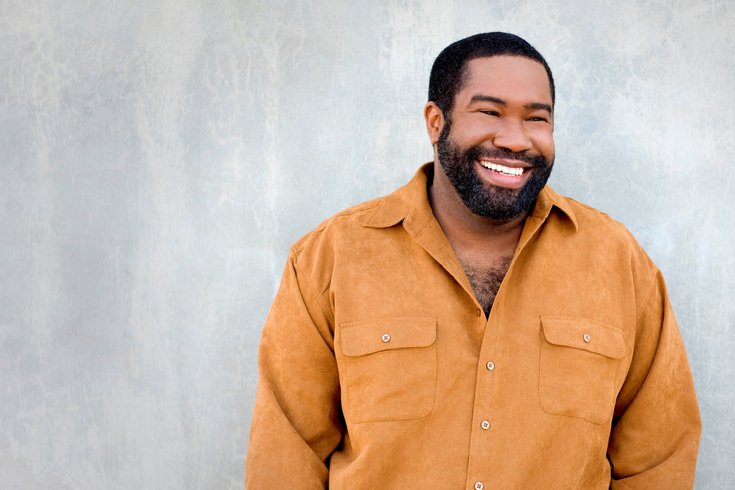 Opera star Eric Owens is certainly no stranger to the stage. The Philly native grew up playing music, learning the piano at age 6 and formally studying the oboe at age 11. He saw his first live opera while attending Central High School. The rest, they say, is history; Owens went on to study voice at Temple University and at the Curtis Institute of Music.

Now, after years of performing with the likes of the Metropolitan Opera, the Paris Opera, the Royal Opera and the Houston Grand Opera, Owens is returning home. He takes on a new role as King Phillip II in Opera Philadelphia's "Don Carlo" April 24 through May 3 at the Academy of Music, where he fatefully saw that first opera.

For just five performances, Owens will play the Spanish king caught in a love triangle with his betrothed, the princess of France, and his own son Don Carlo. The bass-baritone will appear alongside Dimitri Pittas as Don Carlo and Leah Crocetto as Elizabeth de Valois, the sought-after princess.

"Don Carlo" is a new production of Giuseppe Verdi's music directed by Tim Albery and conducted by Corrado Rovaris. The show, which runs just over three hours, has been co-produced with Washington National Opera and Minnesota Opera. It will be sung in Italian with English supertitles.