Bill seeks to attract high-wage businesses to the state 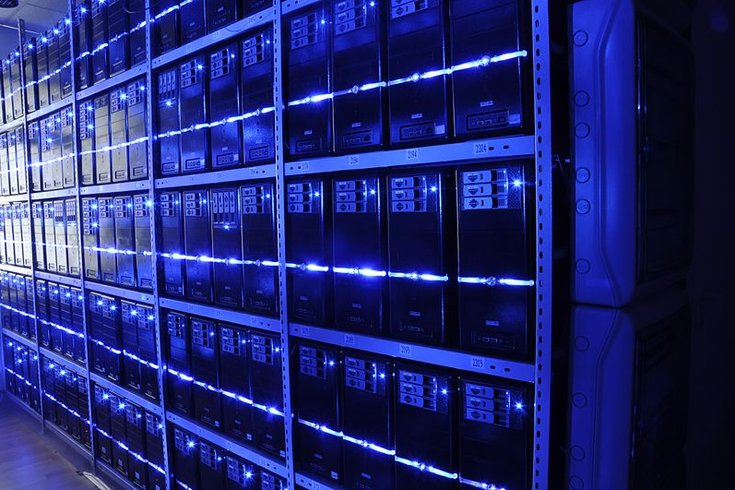 A server room in a data center.

A bill in the Pennsylvania General Assembly would help data centers by eliminating sales taxes on equipment they buy, Newsworks reported.

To qualify for the tax relief, a data center must be new or expanding, must pay at least $1 million in wages to its workers, and must invest at least $25 million in counties with populations of less than 250,000 or $50 million in larger counties.

The law would mean that the state could lose out on $3 million for every $50 million in equipment that the data centers purchase. But the hope is that it will attract high-wage businesses to the state.

"This net effect of this program would be more skilled Pennsylvania jobs and an increase in state and local revenue," said state Sen. Scott Hutchinson, a Republican whose district is north of Pittsburgh, the sponsor of the Senate’s version of the bill.

More than 15 states have adopted tax incentives for data centers in the past decade, including Delaware. New Jersey has not.

"Data center business is a rapidly growing industry. This initiative will enhance Pennsylvania’s prospects for competing to attract these businesses to our state and foster our workforce development through the creation of high-paying, high-tech jobs," said Rep. Tedd Nesbit, a Republican whose district is north of Pittsburgh, who sponsored the bill in the House.

There are less than 600 data centers in Pennsylvania, according to the state’s Department of Labor and Industry, but they pay an average salary of $72,852.