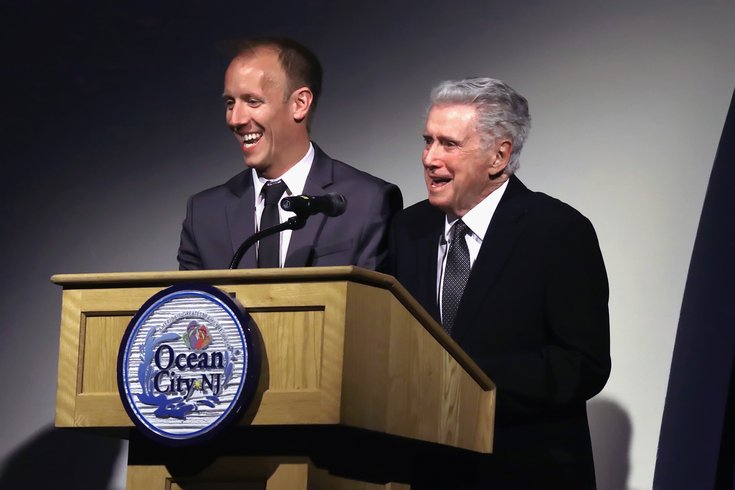 We know you’ve been waiting, dear Reader, with baited breath for the results of Ocean City, New Jersey’s 2017 Mr. Mature America Pageant this past Saturday!

Regis is back, Live! in Ocean City

The one and only Regis Philbin hosted the fourth annual event on the Ocean City Music Pier and results are in. 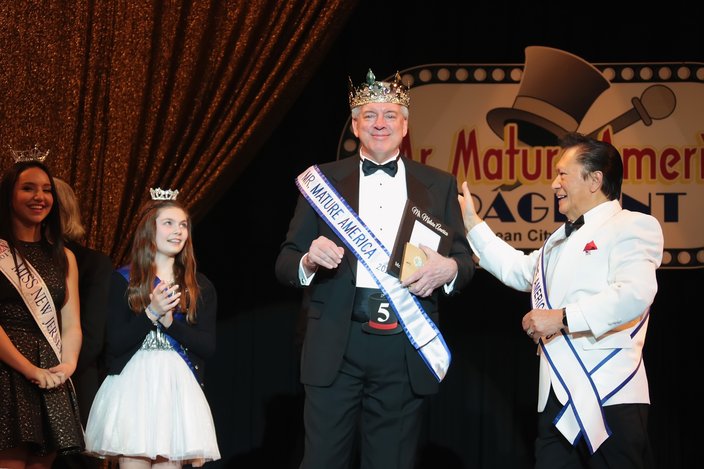