Regis is back, Live! in Ocean City 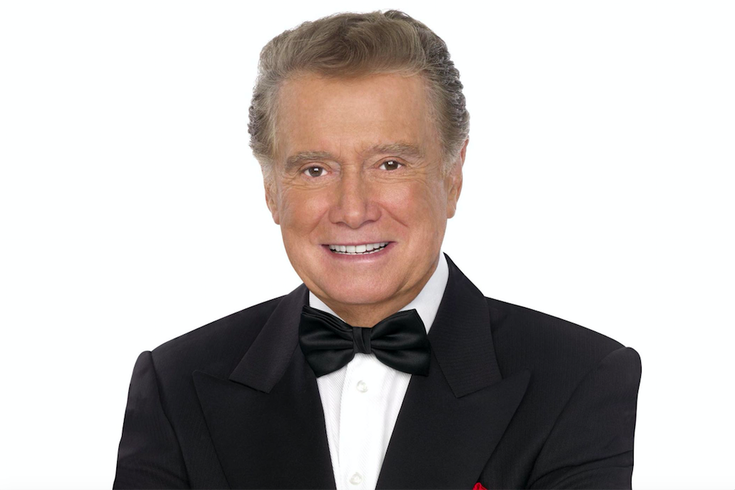 Regis Philbin will be host for the fourth annual Mr. Mature America Pageant at 7 p.m. Saturday, April 8, on the Ocean City Music Pier.

Growing up poor in the Bronx in the 1930s and 40s, a young Regis Philbin didn’t often get a chance to fritter away summer days at the Jersey Shore like some of his wealthier, neighboring Manhattanites.

But he’s grown quite fond of The Garden State, having experienced many of his earlier successes there after college and before his big TV boom.

This Saturday, he’ll be playing host and emcee of Ocean City's Mr. Mature America Pageant – the first and only of its kind in the U.S. – and the town's tribute to men ages 55 and older. Ten contestants will vie for the title and to impress Philbin with self-deprecating humor, reminiscence of the good ol' days, and with plain, raw talent. 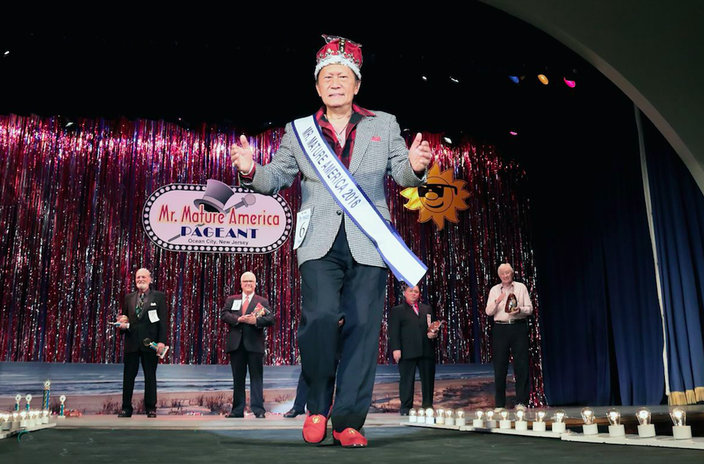 Earlier in the day, he’ll serve as grand marshal of the 32nd annual Doo Dah Parade – Ocean City's traditional start to the season of seaside special events and a celebration of the end of tax season.

This year’s pageant hopefuls include a 58-year old guitarist and singer from Somers Point who will perform “The Purple People Eater;” an 88-year old comedian from Cherry Hill; and a 64-year-old from Pennsauken who will take the stage with his voice, a microphone, and a pair of 40-pound dumbbells.

“A lot of these guys are going to be trying very hard to walk away with a title, and I think they probably feel like they have done what they have to do all these years, and now they’re going to find out how good it’s been,” Philbin said during a conference call with reporters on Monday.

“I think it’s going to be good for them.”

But “the hardest working man in show business” – a title he’s often shared with the late James Brown – is no jellyfish. Philbin, who’s 85, told PhillyVoice he still lifts weights and has since he was a kid.

Asked if there were anything left in his six-decade career that he still wanted to accomplish, Philbin seemed stumped.

“I feel like I have done what I wanted to do in all those years, especially in the last 25 years,” he said.

“A lot came up, because when you try to get involved in the business – in the years like 1955 – there wasn’t much going on,” he said. 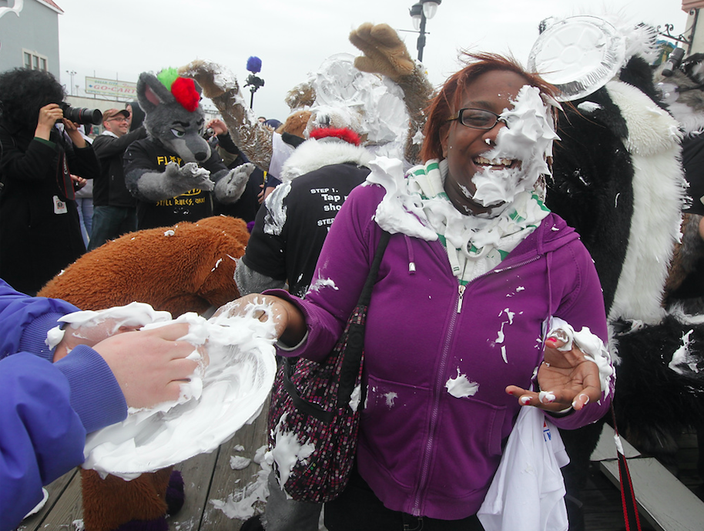 The Pie-asco follows the Doo Dah Parade in front of the Ocean City Music Pier.

“But now, this thing has grown over the years, and it really was a lot of fun. And I enjoyed all those things and a lot of them took place right down there in New Jersey. So, I’m happy to go back and do it all over again.”


The “Who Wants to Be a Millionaire?” host also boasts the most time ever spent in front of a TV camera. According to the Guinness Book of World Records, he’s logged upwards of 16,300 hours on-screen.

In February, Philbin said on “Larry King Now” that former “Live!” co-host Kelly Ripa “got very offended when I left [the show in 2011]. She thought I was leaving because of her.”

But asked about his arguably strained relationship with Ripa these days, Philbin was nothing but genteel.

“Kelly’s been doing the show wonderfully well for the last five years … She does a great job. I watch it every now and then. She’s right on top of it and what else can I tell you?” he said.

For more information and to purchase tickets for both of Ocean City's events, click here.