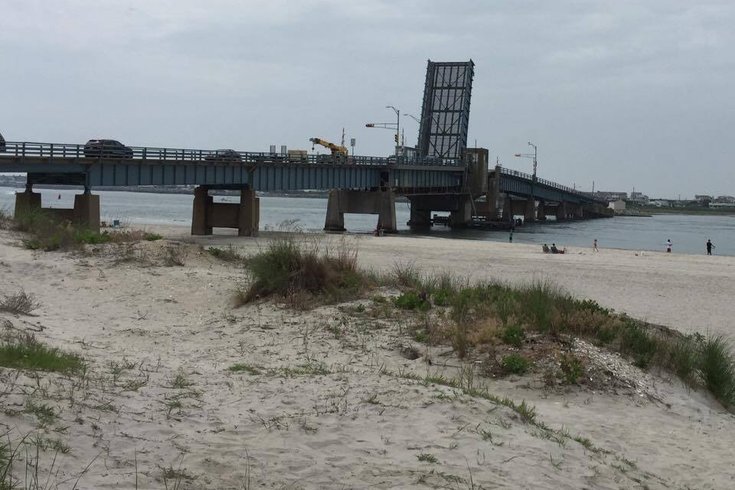 Sea Isle City officials said Monday the bridge connecting Townsends Inlet to Avalon would be closed for repairs. The closure is indefinite, as Cape May County engineer Dale Foster announced a crack had been found in one of the supporting piers 20 feet below the water.

“Unfortunately, the bridge will be closed for an indefinite period of time because of the equipment and materials needed to make the repairs and the conditions in which the contractor will be working," Foster said in a press release.

The crack was discovered by a diver surveying the support for the bridge in anticipation of repairs scheduled for 2017 and 2018.


The bridge, which has a one-way toll of $1.50 for drivers going from Sea Isle to Avalon, was built in 1940, according to The Press of Atlantic City.

The bridge had been closed every winter from 2012-15 because of ongoing repairs, and its reopening for the summer season in 2015 was delayed all the way into late June because of corrosion on the bridge.

Once again, drivers traveling between Sea Isle and Avalon will have to either use Route 9 or the Garden State Parkway.