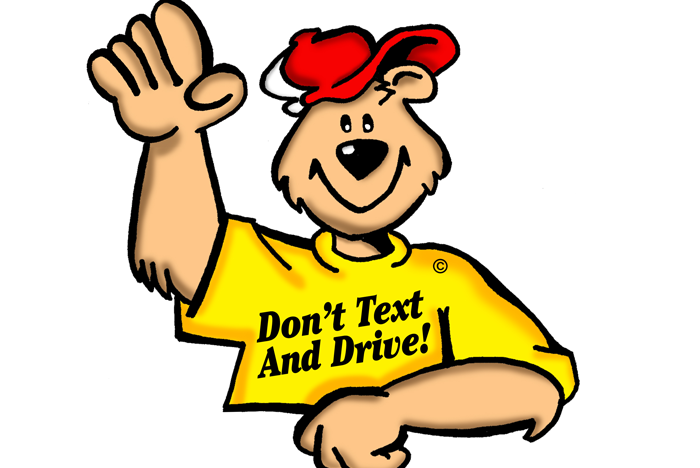 A “Don’t Text and Drive” public service awareness campaign has launched on in a continued effort to begin the transformation of Roosevelt Boulevard. For residents, visitors, employees, and commuters, including those who walk, wheel, transit, bicycle, and drive Roosevelt Boulevard (RT. 1 / Philadelphia PA) a series of improvements to create a more inviting corridor that is safe, accessible, and reliable is long overdue according to State Representative Jared Solomon (D-PA).

According to Solomon, the stimuli for the much-needed changes are many: unexpected delays, aging sidewalks, narrow medians and limited bicycle facilities, are among the issues that making travel along the Boulevard unpredictable and frustrating. The Boulevard separates local communities because all to often it's near impossible to cross 12 lanes of traffic to access services, schools, employment and attractions. Its unusual design characteristics combine to put the traveling public at greater risk of harm.

To raise awareness Solomon joined forces with charitable minded Philly car guy, Gary Barbera. Both Barbera and Solomon support Vison Zero, which is a strategy that Philadelphia has taken on to end texting and driving. This is a plan meant to eliminate all traffic-related deaths and severe injuries, while increasing safety, health and mobility for the people of Philadelphia.

Solomon has always firmly believed in the power of ordinary people to make a difference. An Army JAG Reserve Officer, community leader, and good government advocate, Jared has spent his life fighting for change in his community. His campaign for State Representative of Pennsylvania's 202nd District succeeded due to its focus on many important issues in the community, such as crime, poverty, and corruption. After beating a 42-year incumbent in a heated primary, Jared Solomon is ready to go to Harrisburg and stand up for the Northeast.

Barbera, who was born and raised in Northeast Philadelphia (or as he calls it The Great Northeast) and whose business is right on Roosevelt Boulevard, immediately saw the awareness campaign as a perfect fit with his “Barbera Cares” program, which is focused on the local community and local personal wants and needs. “The length across the Boulevard is the same as a football field” Barbera said. “Safety begins with awareness; and that’s what out #1 goal is”. According to Barbera, he “found a quote from Teddy Roosevelt that sums it all up.” The quote is “ nobody cares how much you know until they know how much you care”. The campaign has been embraced for its universal message and core value to every resident and visitor.

For more information about the Don’t Text & Drive initiative efforts on Roosevelt Boulevard go to GaryBarberaCares.org.