Living Coral: Pantone's 2019 'Color of the Year' is a cheerful, bright spot in a bleak world 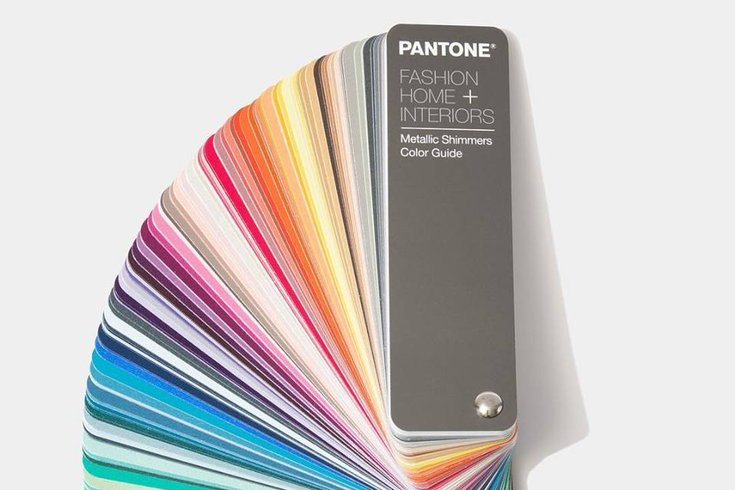 Pantone has been naming a color for the year ahead since 2000.

Once again, the powers that be at Pantone have selected a color to define the year ahead, this time pointedly going with an optimistic, cheerful hue that combats the bleakness of the outlook of current affairs.

For 2019, Pantone's color of the year is Living Coral, a cheerful bright hue. The company describes the color as "animating and life-affirming" sporting a "golden undertone" that is at once energizing, enlivening, and soft.

RELATED: Who is BTS? Fast facts about 2018's most tweeted-about celebrities

Pantone has been naming the color of future since 2000's Cerulean Blue.

And the 2019 Colour of the year is: Living Coral! Absolutely stunning pantone! We so excited it won!#colour #design #pantone #living #coral #livingcoral pic.twitter.com/RoW0P5QQ0Y

In unveiling the color, Pantone describes the growth of digital technology and social media digging deeper into individuals' daily infrastructure, starving us of intimacy and personal connection.

Pantone stresses that the color isn't so much a trend forecast – though many marketers use the color that way – but more a reflection of what's happening in the world.

The shade is innately beachy, harkening to warmer days even as a snowstorm encroaches on Philadelphia.

The coral shade is also a departure from Pantone's 2018 color, Ultra Violet, which was more about imagination and innovation in the future.

Learn more about "Living Coral," and all of Pantone's colors since starting the project in 2000, click here.