Parker Spruce Hotel to be revamped into three-star hotel 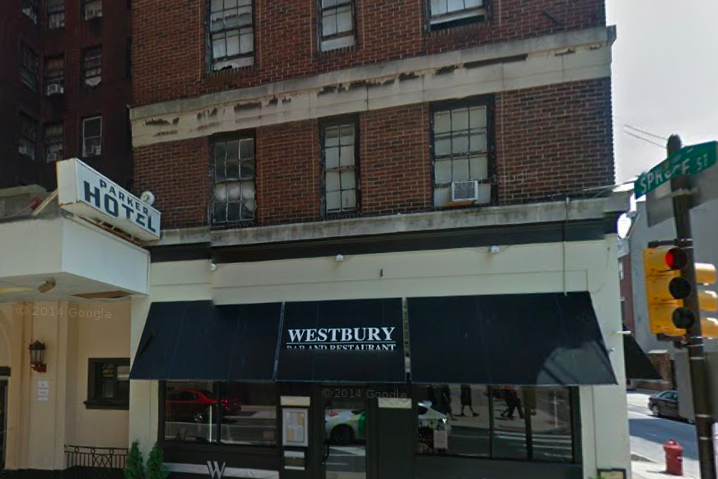 Read More
KW Commercial, a real estate company and broker based in Austin, Texas, announced in a press release Wednesday that the Parker Spruce Hotel has been sold to the Wankawala Organization, which will develop the space into a three-star hotel.
According to the release, it's one of several hotel developments that hospitality management company Wankawala is planning for the region. Previous reports indicated that Wankawala had an interest in purchasing the location, but this is the first confirmation of a sale.
The Parker Spruce, located at 261 S. 13th St. in Midtown Village, was originally the Spruce Hotel, a 12-story apartment building that opened in 1924. Through the 1960s, it was a 209-room residence designed for Philadelphia's single men and developed a reputation as a popular spot for musicians passing through the city. The hotel in its current form has been closed since the building caught fire last fall.
The street-level retail space, meanwhile, has been everything from a drug store, to a luncheonette, to Westbury Bar -- a staple LGBT bar that closed in November.
The release did not specify what will happen to that space or what hotelier will take over the Parker Spruce.
Calls made to Wankawala and KW were not returned as of press time.