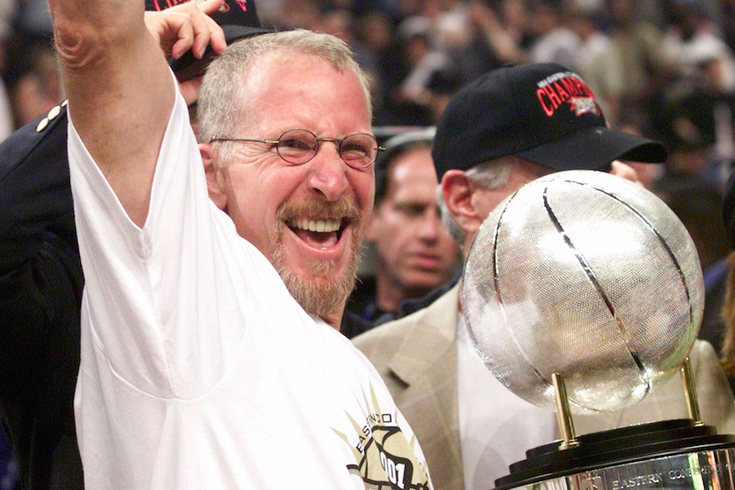 Former Philadelphia 76ers minority owner Pat Croce, a graduate of West Chester University, announced Thursday that he will donate $250,000 to the university's Center for Contemplative Studies.

In a statement, Croce told The Philadelphia Business Journal that the gift is intended to support student mindfulness and drive home the importance of living in the present.

“I have wondered what my 20-year-old self might have done with this knowledge while at WCU, but if my mindfulness practice has taught me anything, it is to live in ‘the now,’ not the past. So now I intend to share what it took me years to learn with today’s WCU students.”

The Center for Contemplative Studies (CCS), which offers free yoga, meditation sessions and mental health counseling, has grown in popularity in recent years and will receive Croce's gift at a "pivotal time to broaden our reach," said CCS co-director Christine Moriconi.

After graduating from West Chester, Croce launched his career as a physical therapist and founded a chain of rehab centers, Sports Physical Therapists, that was later acquired by NovaCare for $40 million in 1993. He joined the 76ers as team president in 1996, presiding over years of success with Larry Brown and Allen Iverson, and became a minority owner before leaving the organization in 2001.

Croce currently resides in Key West, where he opened and acquired a series of bars devoted, among other things, to pirates and mindfulness.