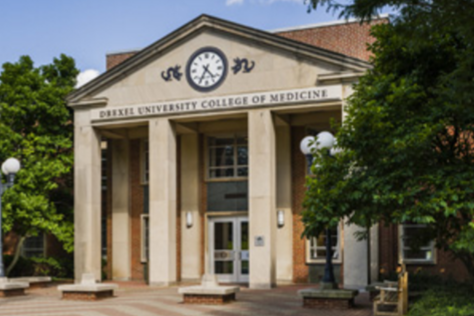 Doctors who attended medical school at the Philadelphia College of Osteopathic Medicine and Drexel University have been voted among the best in the United States, according to an annual analysis of patient reviews and ratings.

The Vitals Patients' Choice awards, now in their eighth year, are distributed based on more than six million patient ratings and reviews collected from Vitals' provider databases. Each year, only five percent of doctors in the United States receive the recognition.

“Everyone wants a knowledgeable doctor. And in today’s busy world, people want a doctor who values their time and doesn’t keep them waiting," said Mitch Rothschild, founder and executive chairman for Vitals. "Vitals Patients’ Choice identifies the physicians who patients value for many reasons.”

Some of the care factors considered for the award include patient reviews of bedside manner, doctor-patient face time and degree of follow-up.

According to this year's results, where physicians attended medical school makes a significant difference how patients evaluate them. While most of the medical schools that produced Vitals Patient's Choice winners are located in the midwest, Philadelphia's Drexel and PCOM made their way into the top 10.

8. University of Texas at Houston

Even in the United States, about 20 percent of Vitals Patients' Choice winners were educated at institutions overseas, led by India, the Philippines and Pakistan.

Vitals also noted a gender gap in this year's awards. Only 25 percent of the winners were female, even though 33 percent of Vitals' provider databases are comprised of women.

One key facet of reliable patient care stood out prominently among this year's winners: they don't make their patients wait as long as the vast majority of doctors in the United States. While the average wait time nationally is 19 minutes and 16 seconds, Vitals Patients' Choice winners recorded an average nearly four minutes faster, at 15 minutes and 29 seconds.