The 8.8 millimeter pearl could be worth thousands, but there are no plans for it to be sold. Instead, it will be made into a piece of jewelry to commemorate the occasion. 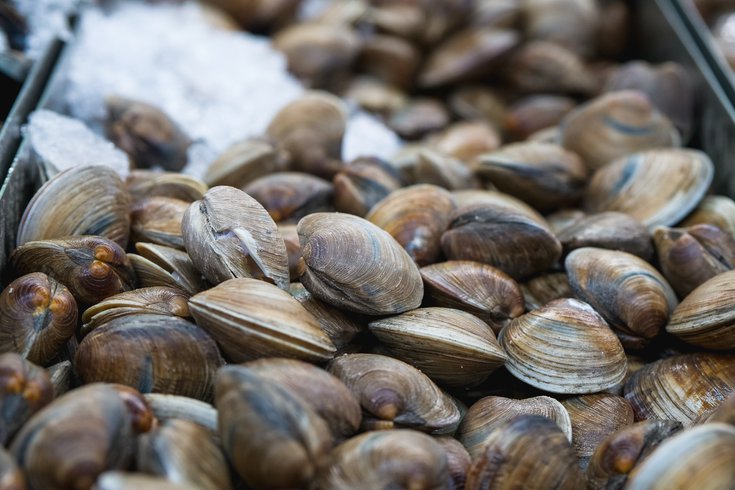 A couple dining at the Lobster House in Cape May last weekend found a pearl in the order of a dozen raw clams on the half shell. Although it could be worth thousands, they plan to turn it into a piece of jewelry and keep it.

A New Jersey couple bit into some good luck when they went out to dinner last weekend.

Michael Spressler ordered one of his favorite appetizers, a dozen clams on the half shell, when he and his wife Maria Spressler had dinner at the Lobster House in Cape May last Sunday.

But while Michael Spressler was busy finishing off his last clam, he came across an 8.8 millimeter wide pearl.

​​“I was down to the 12th one and when I picked it up on the fork it looked kinda heavy, but I didn’t think nothing of it,” he told CBS3. “Then when I started to eat it I noticed something was in my mouth. I actually thought one of my teeth broke.”

Although the large pearl could potentially go for thousands, the couple doesn't plan to sell it.

Finding pearls in edible bi-valves like clams, mussels and oysters is extremely rare. Only about one in every 10,000 raw oysters has a pearl inside.

The pearl in Cape May is an anniversary gift of sorts for both the Spresslers and the Lobster House.

The Spresslers first dined at the restaurant known for the spectacular views diners get while eating indoors or dockside exactly 34 years ago last weekend. They visited the Lobster House for the first time on President's Day weekend in 1987.

The pearl also arrived at the Lobster House as the restaurant is celebrating its centennial.

While the restaurant wasn't founded until 1954, it traces its heritage back to a wholesale fishing business called Cold Spring Fish & Supply Company that was created in 1922 by current owner Keith Laudeman's grandfather, a Philadelphia native named Jess Laudeman.

The fishing business is still up and running and there's a seafood market on the Lobster House's dock-centric property.

There was formerly a smaller restaurant on the pier called Bateman's which was defunct by the 1950s. Jess Laudeman gave it to his son Wally, Keith's dad, when he got out of the U.S. Coast Guard.

In 1965, the family bought a fishing schooner from Nova Scotia in Canada which they turned into a cocktail lounge and added another boat to the restaurant in 2001.

Keith Laudeman took over the business from his father in 2004 and began running it with his sister Marijane Laudeman.

The restaurant survived a fire in 2005 and had to close in 2012 after it flooded amid Hurricane Sandy. It re-opened later that year.