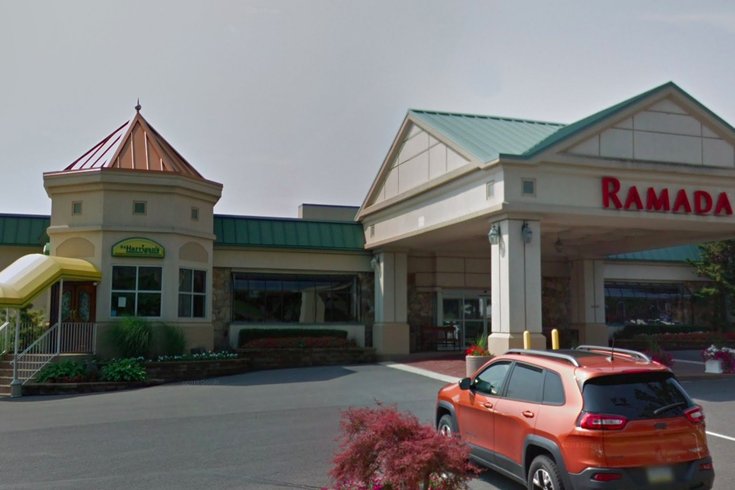 A 21-year-old gunman, identified as Jordan Witmer, reportedly shot four people in State College, Pennsylvania, on Thursday night. The shootings resulted in three deaths and a fourth person being hospitalized. The gunman also shot and killed himself.

Officials said that the gunman shot at three people while at the bar, killing one person who has been identified as Dean Beachy, 62, of Millersburg, Ohio. Beachy's son, Steven, was also pronounced dead Friday afternoon, police said.

Witmer reportedly shot at a woman who officials identified as a current or former girlfriend of his. She was hospitalized in critical condition.

After the shootings at the bar, Witmer then drove and broke into a nearby home, shooting and killing a man inside the home before killing himself. Witmer reportedly had no connection to the man, who was identified as 83-year-old George McCormick. According to 6ABC, the victim's wife also was home and had locked herself in the bathroom to call 911.

The gunman reportedly was from nearby Bellefonte. Witmer's Facebook profile identifies him as an Infantryman in the U.S. Army.

Friday afternoon, the P.J. Harrington's Bar & Grill where the shootings took place announced on Facebook that the business was closing for the foreseeable future.

"This is a small gesture to honor and show our respect for the victims and their loving families," the bar's post reads.

State College community group Standing at the Gates for Justice will hold a vigil honoring the shooting victims from 4 to 5:30 p.m. on Monday, Jan. 28 in front of the Allen Street Gates in State College.