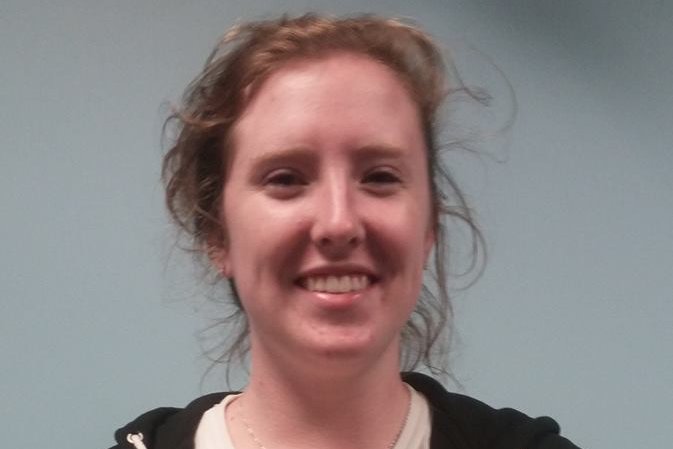 A Penn State student from Bucks County died of electrocution and fell off a roof on Friday, according to a report.

The incident occurred around 6 p.m. near South Barnard Street and West College Avenue.

The Centre Daily Times reports Shannon Mathers, 21, of Warrington, grabbed a "high-voltage wire" while she was on the roof of a house with a group of friends. Mathers fell off the roof of the three-story house after grabbing the wire.

Mathers was rushed to Mount Nittany Medical Center, where she was pronounced dead.

According to the Centre LifeLink EMS Facebook page, Mathers was an EMT, volunteering over 100 hours to the organization.

Mathers was majoring in Biobehavioral Health and worked in the Mount Nittany Medical Center dietary department.

Authorities do not suspect foul play was a factor.