By Jerry Gaul and Michael Tanenbaum 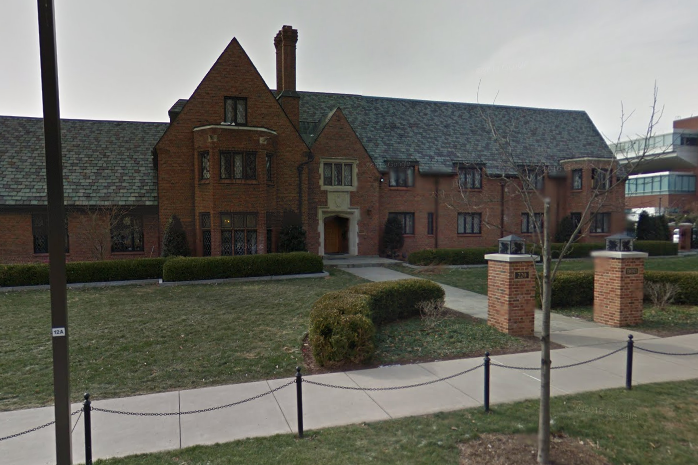 Authorities have released new information in the death of a student from New Jersey who died from injuries sustained during a fall at a Penn State fraternity, according to media reports.

Investigators said Tuesday that Timothy Piazza, 19, of Lebanon, was injured Thursday at the Beta Theta Pi fraternity house located on the school's campus, according to StateCollege.com. School officials previously said that Piazza's fall occurred last Friday, but police now say he fell down the basement steps around 11 p.m. Thursday night.

Patrol officers were not called to the scene until around 10:50 the following morning, nearly 12 hours after Piazza's initial injury. The sophomore engineering student was found unconscious and taken to Mount Nittany Medical Center on Friday morning before he was flown to Hershey Medical Center, where he was pronounced dead on Saturday morning. An autopsy will be performed in Dauphin County.

All social activities at the fraternity were canceled and the university is providing grief counseling to students.

On Monday afternoon, the Alpha Upsilon chapter of Beta Theta Pi announced in a statement that all fraternity activities have been suspended in the wake of Piazza's death:

Our chapter is mourning the loss of Tim Piazza, a student who recently accepted an invitation to join our fraternity. It is believed that Tim’s death stemmed from an accidental injury sustained from a fall in the chapter house. We are working closely with our General Fraternity to determine how this happened, and are fully cooperating with police and Penn State administrators in their own investigations. While additional statements and information will be released once confirmed, our thoughts and prayers are with him and his family during this difficult time.

Both the University and General Fraternity have temporarily suspended chapter operations during this period of investigation.

"Our deepest sympathy goes out to Tim's family and friends during this mournful time," the school said.