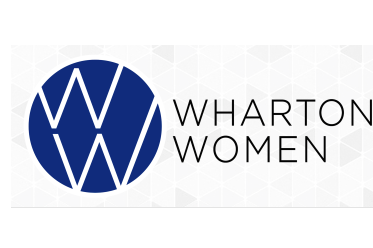 Wharton Women in Business is a paid-member undergraduate student organization that provides personal and career development.

Everywhere we turn in the United States these days, it seems we the American people cannot escape the foreboding specter of some Russian intrigue or other.

Most of what we've been hearing about involves the relationship between President Donald Trump and Russian President Vladimir Putin — a dangerous alliance in the making, depending on who you ask —  but it turns out the Russians are up to something much more risque right in our own backyard.

They're doing a bang-up job of making unsuspecting undergraduate students at the University of Pennsylvania's Wharton School of Business look unprofessional.

Earlier this month, Penn campus blog Under the Button reported that the website domain name for the Wharton Women in Business student organization had been purchased by a Russian pornography website known as Siska.tv.

Do not go to Wharton-women.com if you don't want to see Russian pornography.

The Wharton Women website has been moved to WhartonWomen-Penn.com, but the organization is exploring whether it has any legal recourse.

It is surely pure coincidence that President Trump is a Wharton alumnus, or is it?