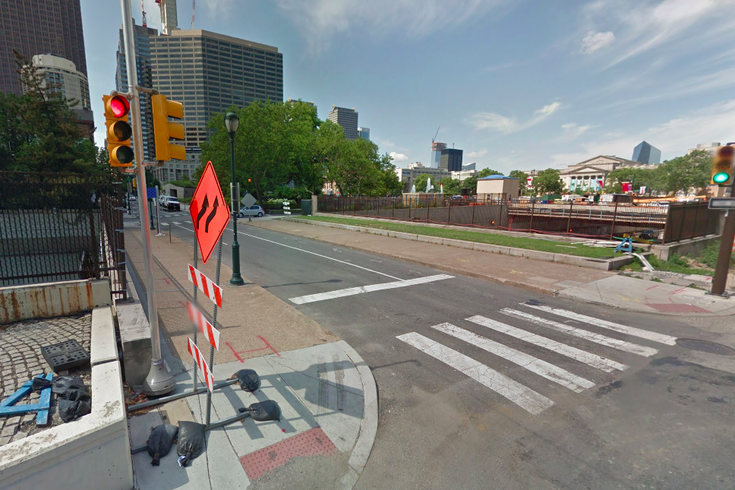 Construction work to repair and redesign the 18th Street bridge crossing the Vine Street Expressway will leave the roadway closed for the rest of 2017, PennDOT announced Monday.

Repair work on the bridges that cross Interstate 676 between 18th and 22nd Streets has been ongoing for several years as the transportation agency seeks to address problems with infrastructure dating back to the 1950's.

Work on the 18th Street bridge, the final phase of PennDOT's $64.8 million project to repair the I-676 bridges, will convert the roadway from a two-span structure into a single span bridge.

"The new 18th Street bridge will include two northbound travel lanes, wider sidewalks and new street lights, ornamental fences and concrete planter boxes similar to those in place on the new 19th Street bridge over I-676, which reopened earlier this spring," PennDOT said in a news release.

Construction is expected to be finished and the bridge reopened in June 2018.