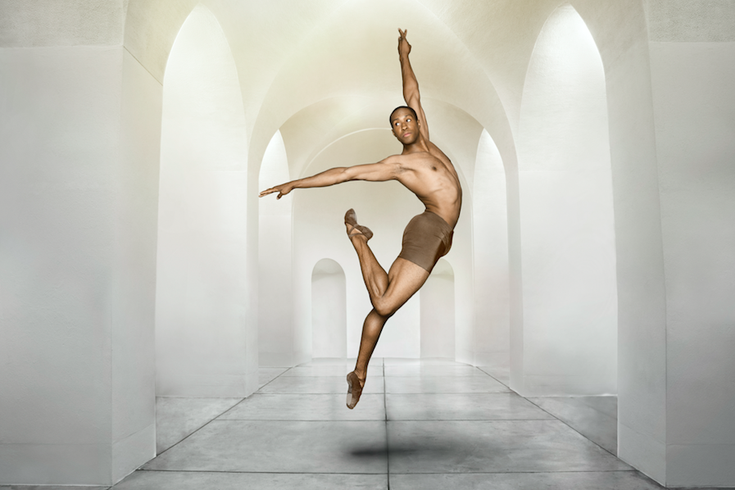 The Pennsylvania Ballet will perform "Re/Action" in May.

Pennsylvania Ballet will present "Re/Action" as its final program of the 2016-2017 season. The repertoire features the company premiere of Christopher Wheeldon's "Rush," George Balanchine's "Tchaikovsky Pas de Deux," "Tarantella" and "Rubies" and a world premiere by Choreographer in Residence Matthew Neenan.

• "Rush" has traditional roots but offers a fresh dance experience.
• "Tchaikovsky Pas de Deux" was originally written for Act III in "Swan Lake."
• The score in "Tarantella" premiered at the Academy of Music in 1864.
• "Rubies" embodies the fast-paced, glamorous style of New York City.

As for the world premiere by Neenan, the piece will delve into the concept of falling asleep, according to a press release.

"The company is very strong, filled with fearless, technically astounding dancers, and to be given such a skilled group is a dream for a choreographer," Neenan said.

"Re/Action" will run from Thursday, May 11, through Sunday, May 14, at the Academy of Music. The performance length is 2 hours, 40 minutes.