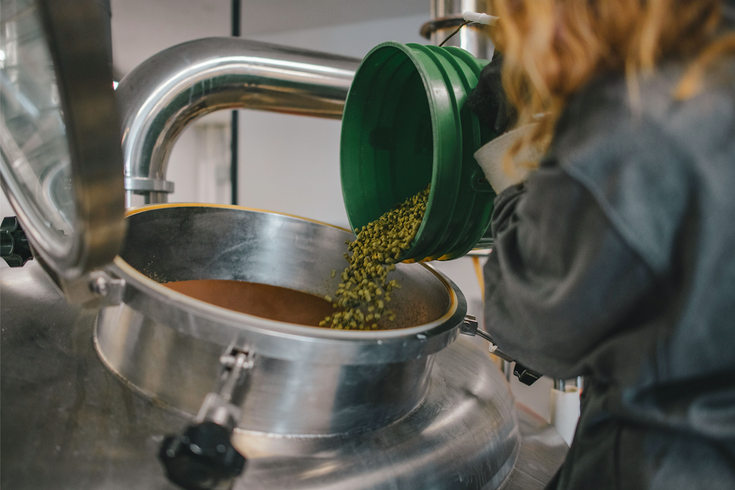 Adapt and Overcome IPA will be available at participating veteran-owned and operated breweries in Pennsylvania in time for Memorial Day weekend.

A group of 20 veteran-owned or operated breweries from Pennsylvania are collaborating again on a beer to help one of the state's veterans organizations.

The beer – Adapt And Overcome, described as a light-drinking, hazy IPA – will be available at the participating breweries statewide by Memorial Day weekend, the state's beer industry group, Breweries in Pennsylvania, said Wednesday.

Proceeds from sales will be donated to the Pennsylvania Veterans Foundation, an organization that provides aid to military veterans and their families through grants, secures shelter and other necessities for veterans and helps former military members navigate federal and state systems to receive veterans benefits.

The beer's ingredients also come from veteran-owned businesses in Pennsylvania. The IPA was brewed at 2nd Story Brewing in Old City, as well as at Gearhouse Brewing in Chambersburg, Franklin County. Cory McDonald, 2nd Story Brewing's head brewer since 2019, served in the Army before entering the beer industry.

The grain used to brew the beer comes from Deer Creek Malthouse in Glen Mills, Delaware County. The hops were grown at GEMS Farms Hops in Carlisle, Cumberland County.

Other veteran-owned or operated breweries from the Philly region that are participating include McAllister Brewing and Ten7 Brewing in North Wales, Montgomery County and Root Down Brewing in Phoenixville, Chester County.

We are super excited to be a part of this year's PA Veterans Beer Collaboration! Proceeds from this beer will go to the...

Below is a full list of the participating breweries.

This is the second time Pennsylvania breweries collaborated on a craft beer in honor of Pennsylvania's veterans. The Memorial Day brew was released in 2019.