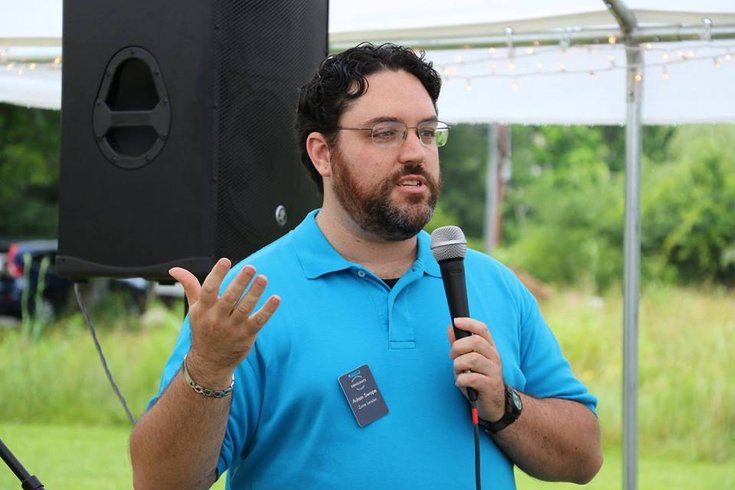 Adam Swope, a Malvern resident known for his active role in the Chester County Democrats, died as the result of a nine-vehicle crash on Route 202 on Saturday.

Swope, 38, was the only fatality in the West Goshen Township crash, which included one tractor-trailer carrying frozen turkeys among the vehicles involved, NBC10 reported.

Swope was known to much of his local community due to his active role in the Willistown-Malvern Democrats, and as the executive assistant and campaign manager for Chester County Commissioner Kathi Cozzone, who is running for Lieutenant Governor of Pennsylvania. He had been working with Cozzone since 2005.

“It was [Swope] who orchestrated an unprecedented 48.19% of the vote that year,” Kathie Cozzone said in a statement on Facebook.

“Outside of my husband, Adam knew me best. He knew before I did how I would react or feel about a situation. He knew what I wanted to say and made it sound good. If you ever heard me give a great speech, rest assured Adam had a huge hand in it.”

Andy Dinniman, a Democrat who was re-elected state senator in Pennsylvania’s 19th District last Tuesday, also employed Swope as a campaign manager, and Swope had worked as a regional field director for President Barack Obama and as an administrative analyst for Chester County.

“Democrats really had a hard time in Chester County,” said Cozzone’s husband, Victor Cozzone, to NBC10. “It was only until last Tuesday that he actually was able to see the fruits of all that hard work.”

Police are still investigating the crash, which closed Route 202 for several hours.

A visitation will be held on Saturday, Nov. 18 from 1-3 p.m. at Reading Country Club, with a memorial service to follow.

Donations are being collected to help his family cover the cost of funeral services.