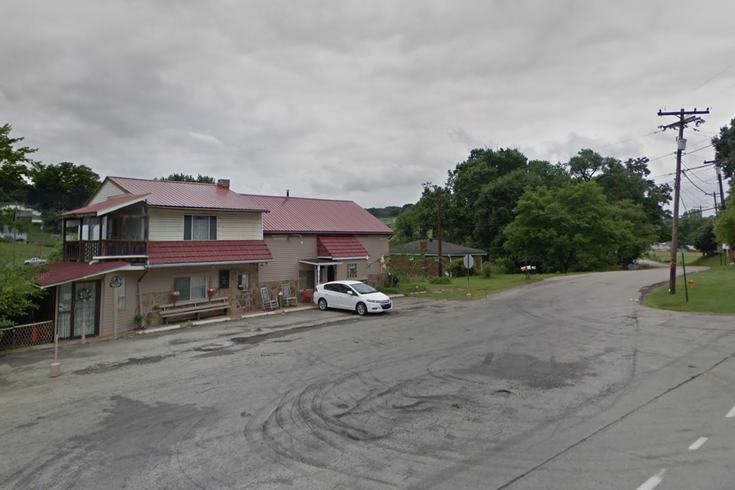 The mouth of Jolly School Road, which leads to the South Franklin Township Volunteer Fire Department.

A western Pennsylvania man was arrested Tuesday after he allegedly threatened to shoot poll workers when they told him he wasn’t registered to vote.

Christopher Thomas Queen, 48, of Claysville has been charged with terroristic threats and disorderly conduct, according to the Associated Press.

Workers reportedly told Queen he wasn’t registered to vote, which angered Queen. He then allegedly told poll workers he was going to go get a gun, come back, and shoot them.

The fire department was planning to host a fish fry in the department’s social hall from 11 a.m. to 7 p.m. on Tuesday, according to an event listing on Facebook.