Raymond Mazzarella, 51, became violent after a neighbor reported his actions to police 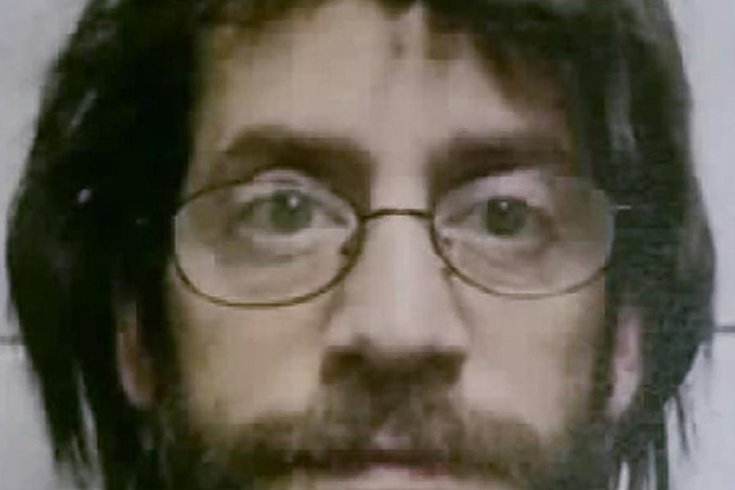 A wrathful Pennsylvania man who cut down his neighbor's pine tree because it was dripping sap on his car now faces criminal charges after the felled lumber slammed into an apartment complex where he and several other people lived, Luzerne County authorities announced earlier this week.

Raymond Mazzarella, 51, of Pittston, allegedly got fed up with the sap damaging his car and decided on Saturday to take a chainsaw to the tree's three-foot-wide trunk. Even though he suspected just one branch was the source of his trouble, he concluded that the whole tree had to go.

After the tree fell on a garage and the homes of six people in total, everything went downhill.

Terry Best, a code enforcement officer in Pittston Township, was left with no choice but to condemn the property, forcing all of the tenants to find new places to live.

Two days later, when one of the neighbors called 911 to report trespassing, a displeased Mazzarella punched him. The neighbor produced a Taser to protect himself, but Mazzarella one-upped him with a baseball bat and struck the man several times in the head, police said.

"He decided the best thing to do was to get rid of the tree,” he told local news station WNEP-TV. “Where he thought it was going to go, I have no idea.”

Mazzarella was later arraigned on charges of reckless endangerment, assault and harassment. He has been lodged at the Luzerne County Correctional Facility in lieu of $10,000 straight bail.