Pennsylvania pol with ties to Philly: next Trump chief of staff? 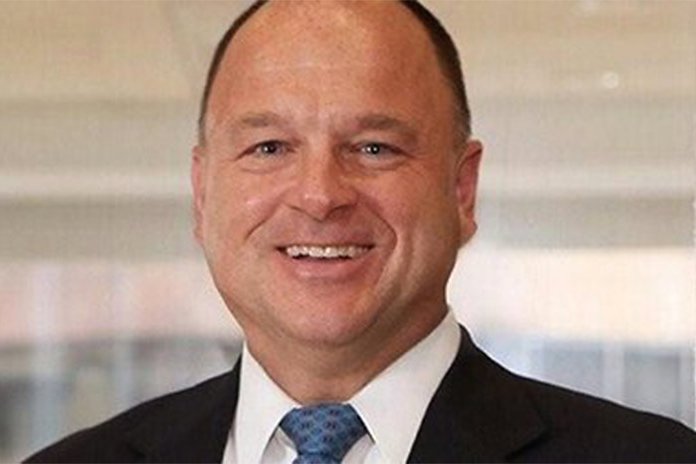 Longtime Pennsylvania political operative David Urban is being mentioned as a possible candidate for the next chief of staff in the White House.

The shake-up of the Trump White House has apparently begun.

News broke Tuesday morning that White House communications director Mike Dubke resigned earlier this month before President Donald Trump left for his international trip. His last day has not been scheduled yet.

The Trump Administration has been struggling in its handling of growing scandals, including alleged dealings with Russia, and a sputtering agenda, including failure to repeal the Affordable Care Act. And more changes ahead are seen.

One forthcoming change might be a new chief of staff, a position that could filled by a longtime Pennsylvania political operative with ties to Philadelphia, according to an Axios report.

David Urban, a prominent GOP lobbyist who worked for the Trump campaign as an adviser in the Pennsylvania and Indiana primaries, could get the high-profile job in the West Wing, according to the report.

Urban has a master of government administration degree from the University of Pennsylvania, and a juris doctor from the Temple University School of Law.

He is an adjunct professor at the H. John Heinz III School of Public Policy and Management at Carnegie Mellon University.

Urban served as the Trump campaign's senior political liaison at the Republican National Convention, then led the campaign to its upset win in Pennsylvania as a senior adviser.

Urban, president of The American Continental Group, a Washington consulting firm, served for five years as chief of staff to U.S. Sen. Arlen Specter of Pennsylvania. His clients include Comcast, SEPTA and the Pennsylvania Higher Education Assistance Agency, as well as Hewlett Packard Enterprise, Raytheon and the Allegheny Health Network

Previously, he was an artillery officer in the U.S. Army’s storied 101st Airborne Division and won the Bronze Star Medal for meritorious achievement for combat operations against Iraq in Operation Desert Storm.