The 20th edition of the ALA's report showed 'too many' cities across the U.S. trending in the wrong direction 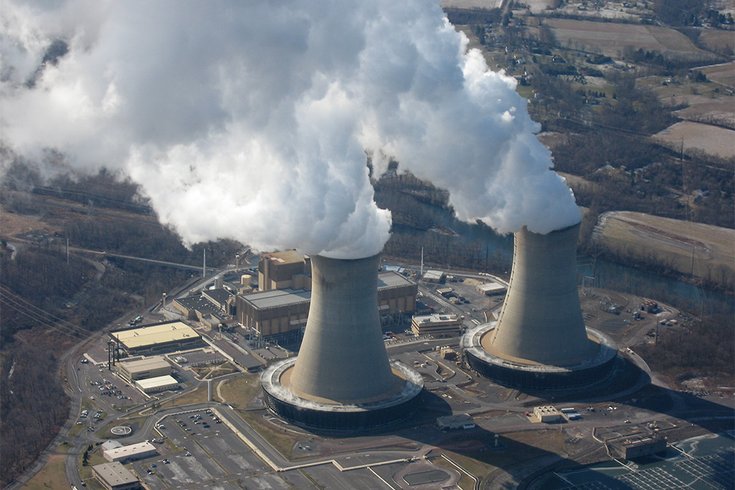 The cooling towers at the Limerick Generating Station in Montgomery County are seen in this aerial photo. The nuclear power plant is about 28 miles northwest of Center City Philadelphia.

Five Pennsylvania cities and metro areas across the state rank among the Top 25 in the country in terms of year-round particle pollution, according to a new report from the American Lung Association.

Year-round particle pollution, according to the report, is an annual average level that shows the concentration of particles over a full year of monitoring. Essentially, it means what it sounds like.

While the picture of Pennsylvania wasn’t exactly pretty, only Pittsburgh failed to meet the national regulatory standards, according to the report. The Fresno-Madera-Hanford metro area in California landed at No. 1.

“The State of the Air 2019 report shows that too many cities across the nation increased the number of days when particle pollution, often called “soot,” soared to often record-breaking levels,” the authors explained.

Nationally, the report found, more than 40 percent of Americans live with "unhealthy air," which puts citizens at greater risk for lung cancer, asthma attacks, cardiovascular damage and other health risks.

The authors concluded that this year’s report “adds to the evidence that a changing climate is making it harder to protect human health.”