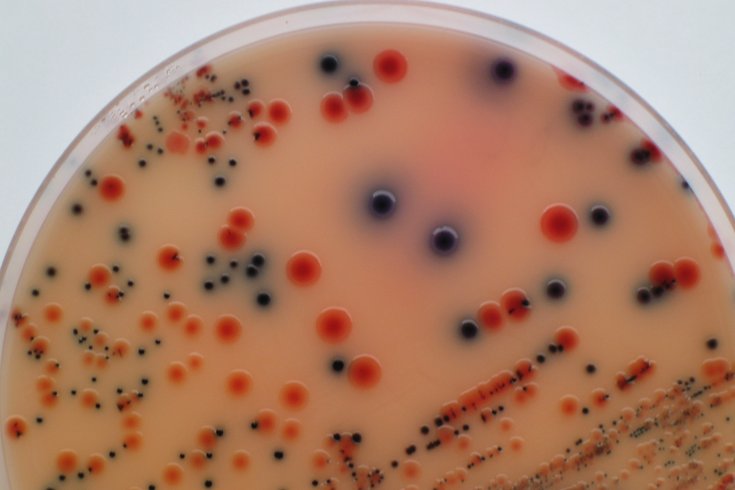 The Pennsylvania Department of Health is investigating four Salmonella outbreaks at healthcare facilities in southeastern Pennsylvania.

The DOH has identified 29 case-patients who spent time in one of four health care facilities in the southeastern Pennsylvania area, according to a release shared with Radnor Township's Department of Health.

The facilities, which haven't yet been identified by the DOH, include two hospitals and two long-term care facilities.

According to the DOH, the "known onset dates" span a two-week period, ranging from Nov. 19 to Nov. 30. The DOH is still in the case identification stage, according to the release.

Here's what the DOH says to look out for, in terms of possible symptoms, per Radnor's website:

More than 46,000 cases of salmonella were confirmed across the country in 2016, according to the most recent data from the Centers for Disease Control and Prevention, including 1,677 cases in Pennsylvania and 1,095 cases in New Jersey.

A nationwide salmonella outbreak, which began in November 2017, led to 14 confirmed cases in Pennsylvania and 13 in New Jersey as of April 2019, according to the CDC.