63 more cases reported since December 21, according to the CDC 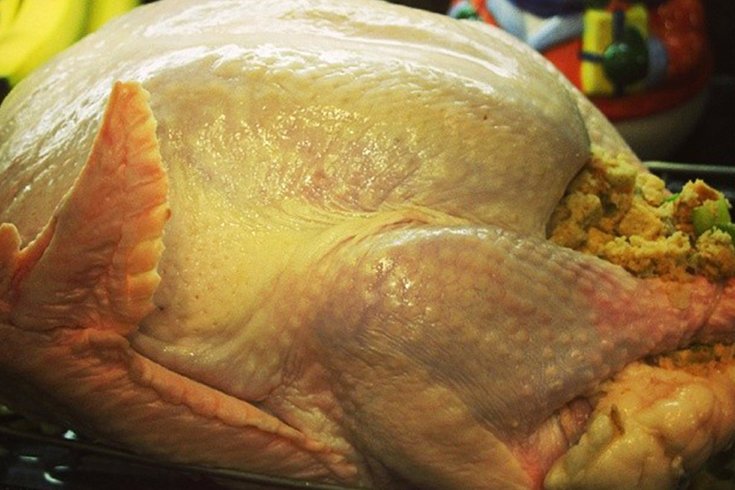 The salmonella outbreak linked to raw turkey products, which began in November 2017, is continuing to grow according to the U.S. Centers for Disease Control and Prevention, which announced Friday that 63 new cases have been confirmed since December 21.

There are now a total of 279 reported cases of salmonella associated with raw turkey in 41 states and the District of Columbia as of February 13. Of those, 107 people were hospitalized, and one death was reported in California, the CDC reported.

According to the CDC’s map of reported cases, 13 cases in Pennsylvania and 11 in New Jersey have been reported. The state with the most confirmed cases (26) is California.

Due to the widespread nature of the outbreak, and because infected individuals have reported a myriad of brands and types of raw turkey products, officials have been unable to pinpoint the source of the salmonella.

That said, the CDC is advancing with recalls and advising consumers to take precautions when buying and eating raw turkey. The CDC has a full list of recalls outlined here.

As a reminder, any time raw meat is being prepared, it should be cooked thoroughly to an internal temperature of at least 165 degrees Fahrenheit to kill organisms that may be present. Anyone preparing raw meat should wash their hands thoroughly before and after. That said, the U.S. Department of Agriculture's Food Safety and Inspection Service does not recommend washing turkey before preparation because of the risk of introducing bacteria in raw meat juices to the surroundings.

Symptoms of salmonella illness include nausea, vomiting, abdominal pain and diarrhea, according to the CDC. Stomach cramping can begin as soon as 12 to 72 hours after exposure. Most people are ill for four to seven days and recover without treatment.