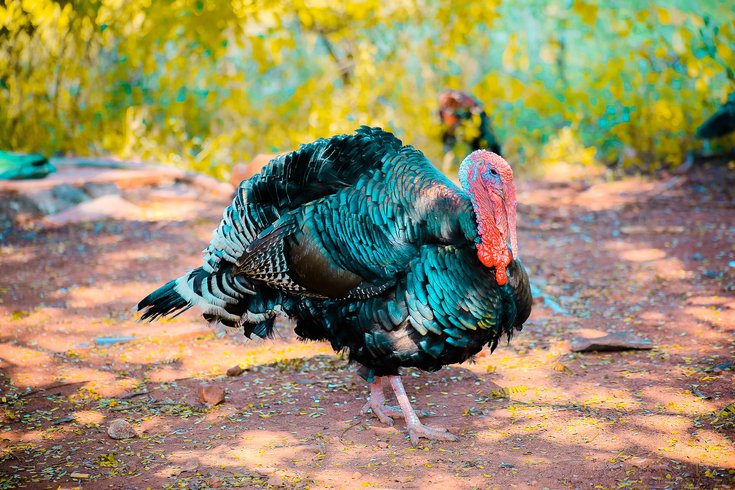 The Centers for Disease Control and Prevention has launched an investigation into raw turkey products because an outbreak of salmonella has hospitalized 40 people across 26 states, including Pennsylvania.

The CDC reported that ill people had eaten different types and brands of turkey products purchased from many different locations prior to being hospitalized. Two ill people lived in a household where raw turkey pet food was fed to pets, according to the CDC's recent update on the outbreak.

The CDC and USDA-FSIS have alerted representatives from the turkey industry and asked about steps that they may be taking to reduce Salmonella contamination, as some worry the outbreak could be widespread throughout the industry.

According to a case map, there have been one to four cases in Pennsylvania. In North Carolina, the CDC reported the highest concentration of people affected by the outbreak — between 20 and 29 people.

The most recent illness began on June 21 and 26 percent of the total infected population is children younger than 5, the CDC reported.

You can get sick from Salmonella by touching live poultry or being in their environment, and birds carrying the bacteria can appear healthy and clean.

Here's what the CDC recommends to avoid getting ill.

• Wash your hands. Salmonella infections can spread from one person to another. Wash hands before and after preparing or eating food, after contact with animals, and after using the restroom or changing diapers.

• Cook raw turkey thoroughly to kill harmful germs. Turkey breasts, whole turkeys, and ground poultry, including turkey burgers, casseroles, and sausage, should always be cooked to an internal temperature of 165 degrees to kill harmful germs. Leftovers should be reheated to 165 degress. Use a food thermometer to check, and place it in the thickest part of the food.

• Don’t spread germs from raw turkey around food preparation areas. Washing raw poultry before cooking is not recommended. Germs in raw poultry juices can spread to other areas and foods. Thoroughly wash hands, counters, cutting boards, and utensils with warm, soapy water after they touch raw turkey. Use a separate cutting board for raw turkey and other raw meats if possible.

• CDC does not recommend feeding raw diets to pets. Germs like Salmonella in raw pet food can make your pets sick. Your family also can get sick by handling the raw food or by taking care of your pet.