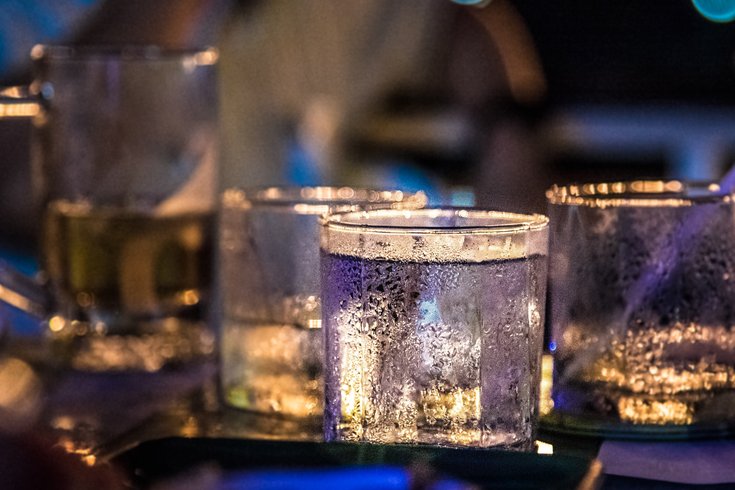 Ketamine one day may emerge as a treatment option for people who suffer from alcoholism, a new study suggests.

Researchers found that the combination of ketamine – a dissociative anesthetic – and behavioral therapy helped patients with alcohol use disorder maintain abstinence and regain it faster after relapse, according to a study published in the American Journal of Psychiatry.

About 15 million U.S. adults suffer from alcohol use disorder, according to the National Institute on Alcohol Abuse and Alcoholism. The condition is characterized by various factors, including consuming alcohol in large amounts, the inability to reduce alcohol intake, alcohol cravings and continued use despite adverse social consequences.

The patients who received ketamine also were more likely to resume abstinence after relapse than those who received midazolam.

Researchers are not sure how ketamine helps people abstain from drinking, but they suspect it may address the vulnerabilities related to addiction, including motivation and resilience.

"In our participants, ketamine appears to have increased resilience and reduced demoralization after a lapse," researcher Dr. Elias Dakwar, of Columbia University Vagelos College of Physicians and Surgeons, said in a statement. "Participants may have been better able to bounce back after slipping and they may have been more motivated to resume the work of recovery."

The anesthetic drug also has been shown beneficial in treating depression across multiple studies.  Esketamine, a drug mimicking the effects of ketamine, was approved to treat depression by the U.S. Federal Drug Administration — the first new depression medication approved in 35 years.

The participants received their respective drug doses during the second week of treatment. Those who received ketamine tolerated the drug well, researchers said. No side effects or misuse of the drug was reported.