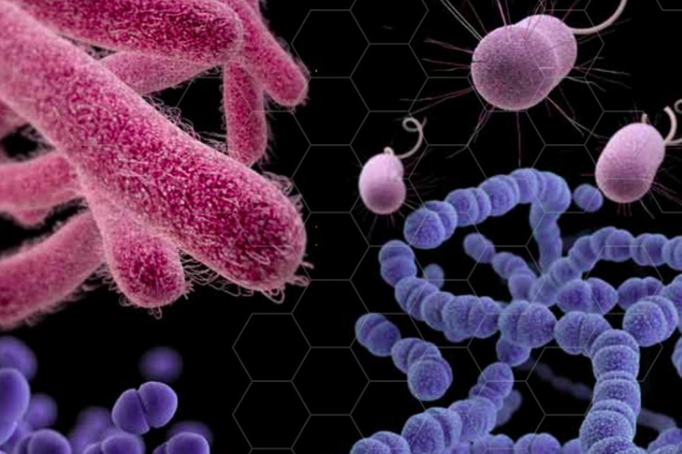 The New Jersey Department of Health says 141 cases of the superbug Candida auris have been confirmed in the state, while 806 have been reported across the United States.

The number of cases of the dangerous superbug Candida auris are still climbing in New Jersey, the state health department warned on Tuesday.

More than 140 cases of the deadly, drug-resistant fungus had been confirmed in New Jersey as of Sept. 30, while an additional 22 illnesses are considered probable.

The C. auris fungus first arrived in the United States in 2013 and has presented significant problems for health providers due to its multi-drug resistant properties.

Infections have a higher rate of occurrence among patients receiving acute long-term care in hospitals and nursing homes, particularly those with ventilators.

C. auris can colonize on the body of a patient before they feel any symptoms and the infection enters the bloodstream or wounds. The most notable symptoms are fever and chills that do not dissipate with treatment. They can be difficult to detect because many C. auris patients are already sick.

More than 800 cases of C. auris have been confirmed nationwide, according to the CDC.

The New Jersey Health Department asks that those who suspect or identify C. auris contact their local health department and the state Communicable Disease Service at (609) 826-5964.