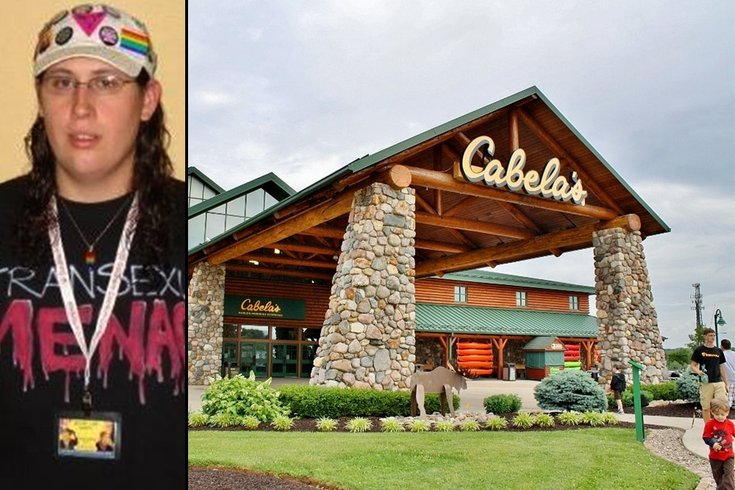 A transgender woman from Pennsylvania can move ahead with a sex discrimination lawsuit against her former employer, the outdoor equipment retailer Cabela's Inc.

U.S. District Judge Joseph Leeson ruled the suit filed by plaintiff Kate Lynn Blatt of Pottsville, a transgender woman, could proceed under the American with Disabilities Act, despite the law's exclusion of transgender people from protection, Reuters reported.

Blatt, 36, will be the first transgender person to sue under disability law, according to her lawyer, Neelima Vanguri, an associate at the Philadelphia law firm of Sidney L. Gold & Associates. Though sought by the plaintiffs, Leeson did not rule on the constitutionality of the ADA, under the legal principle that courts should avoid decisions on constitutional grounds if possible, Reuters reported.

Blatt, who worked at the retailer's Hamburg, Berks County, store in 2006 ad 2007, alleges she was harassed on the job, denied use of the women's bathroom and forced to wear a name tag with her male birth name, the wire service reported.

Cabela's did not respond to after-hours requests for comment by Reuters. The company previously declined to comment because the litigation was pending.