People are really annoyed by this iPhone keyboard glitch

iOS update makes typing "I" impossible for some users. 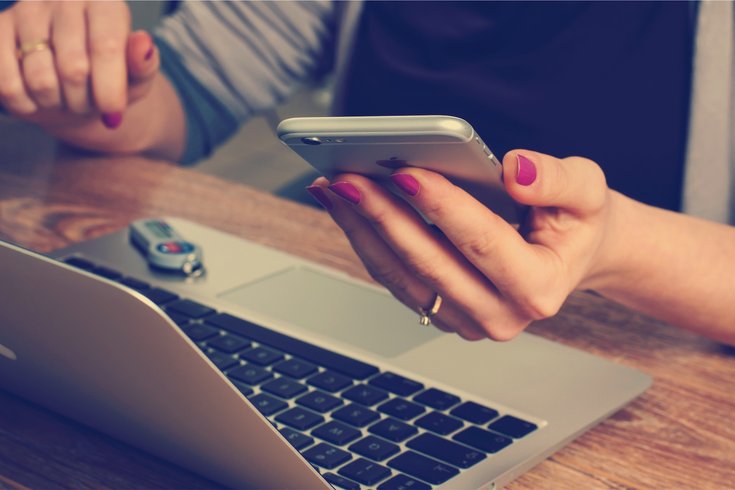 If you’ve tried texting on an iPhone the last few days, there’s a chance you’ve encountered a common glitch many iMessage users have noticed: vowel usage is a mess.

People running into the problem seem to mostly be using iOS 11.0.2 and 11.1, according to Mashable. The predictive keyboard feature keeps replacing “I” with “A” or “A[?],” making texting a nightmare for the typo-conscious.

At the same time, an intruding “i” is in the emoji keyboard for some of those users, and Mac Rumors reports that the keyboard problem has been noticed on Macs as well.

For now the best solution seems to be turning off the keyboard’s predictive feature, but even that’s not entirely proven to fix it. Until Apple fixes the bug, opting for the Text Replacement option in Settings could also be of use: swap “I” for “i” so the keyboard will at least help you make clearer sentences.

While we await a fix, there is at least plenty of entertaining Twitter fodder as a result of the faulty software.

To fix your iPhone vowel glitch, go to Settings>General>Keyboard and try turning off Auto-Correction

RT to save a life

Low key enjoying that the Apple iOS update iPhone letter I glitch is forcing people to turn off autocorrect and spell on their own. 🧐

I was saved from the iPhone keyboard glitch because I never update my phone. LET THIS BE A LESSON!

I’ve been avoiding using “ I “ on my keyboard because of this IPhone glitch. I’m suddenly a selfless person.

If you have that iPhone glitch that turns the letter “I” into a “?” in a box, a good workaround is to stop talking about yourself so much.

In addition to changing your keyboard settings, other users suggest downloading the free Google keyboard, SwiftKey, or similar keyboard apps.