Pepsi to take over NBA sponsorship rights from Coke 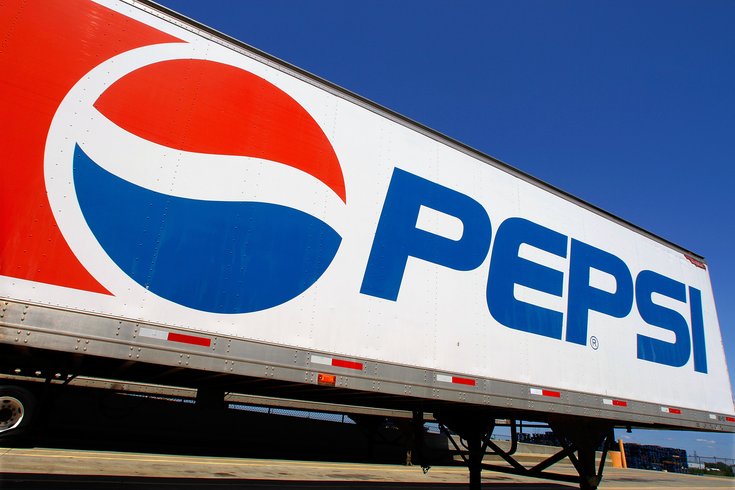 In this photo taken May 16, 2011, file photo, the Pepsi logo is seen on a delivery truck at Walmart in Springfield, Ill.

Soft drink maker PepsiCo Inc will announce later on Monday that it is taking over league sponsorship rights for the National Basketball Association from Coca-Cola Co, Fortune reported.

The deal is worth significantly more than the previous partnership with Coca-Cola in terms of the overall investment, Fortune said, citing a source close to the deal.

Coca-Cola was the NBA's marketing partner since 1986, and Sprite was the league's official soft drink in the United States since 1994, according to the company's website.

The NBA and PepsiCo have plans for new and expanded content, and the company will have exclusive rights for logos and gear on a national level, Fortune reported.

The two have been in talks for a number of months as the NBA is interested in expanding its relationship beyond sodas, Fortune cited sources as saying.

Food and beverage company Tingyi, PepsiCo's partner in China, will be the exclusive partner of the NBA in China through its Master Kong brand, Fortune reported.

Separately, Coca-Cola said it had signed a multi-year agreement with the United States Soccer Federation and Major League Soccer, and that it would be the beverage sponsor for the U.S. Soccer and the Mexican National Teams' U.S. tours.

Pepsi has had sponsorship agreements with Major League Soccer since its inaugural 1996 season.