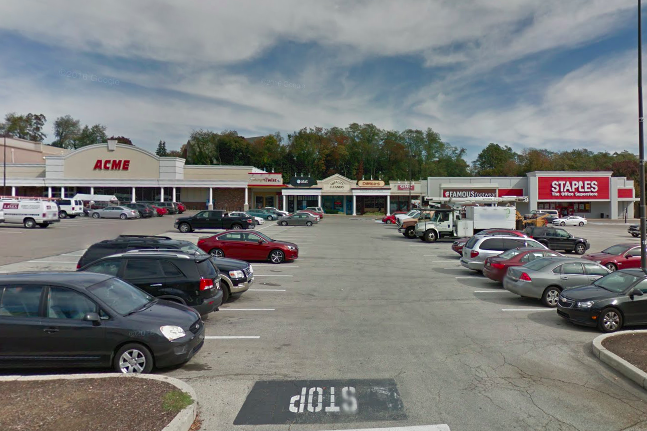 Pizzeria DiMeo's is located in the Andorra Shopping Center in Roxborough.

A restaurateur with multiple businesses in the Philadelphia area was indicted Thursday on charges of conspiring to defraud the Internal Revenue Service by filing false tax returns, the U.S. Attorney's Office announced.

RELATED: Philadelphia man gets 7 years in prison for defrauding IRS

Giuseppe “Pino” DiMeo, 49, of Eagleville, Montgomery County, allegedly conspired with business partners at restaurants in Philadelphia and Wilmington to defraud the IRS of income and payroll taxes between 2008 and 2012. DiMeo allegedly skimmed cash from four of his restaurants and failed to report the cash income to IRS.

Prosecutors said DiMeo also paid many of his employees in cash under the table and failed to inform his accountant or the IRS about his companies' cash payroll.

In total, DiMeo allegedly had more than $3 million in unreported gross receipts and failed to pay the IRS approximately $1 million in income taxes and payroll taxes.

If convicted, DiMeo faces a maximum of 46 years in prison, three years of supervised release, a $3.5 million fine and a $1,400 special assessment.