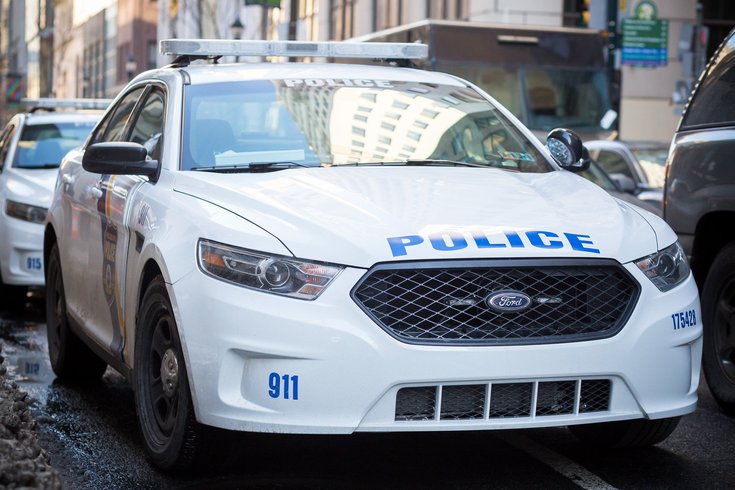 Police officers would be permitted to perform traffic stops for intoxicated driving, driving the wrong way down a one-way street, running a red light and driving through a stop sign.

Legislation that would prohibit Philadelphia police officers from stopping drivers solely for various minor infractions was reintroduced in City Council on Thursday after changes were made to clarify when cops would be permitted to perform traffic stops.

The measure, known as the Driving Equality Agenda, would no longer allow police officers to pull over drivers for secondary traffic violations that are not considered a public safety risk. Among these infractions are an outdated registration, a broken brake or tail light or a missed inspection. Instead, drivers would receive a warning or ticket in the mail.

Police officers, however, would still be able to stop vehicles for primary traffic infractions that could pose a public safety risk. Among the violations eligible for a traffic stop include intoxicated driving, driving the wrong way down a one-way street, running a red light and driving through a stop sign.

Councilmember Isaiah Thomas, the legislation's primary sponsor, has also introduced a complementary bill that would require a searchable database of traffic stops with regular reporting by the police.

The Driving Equality Agenda would seek to protect drivers against racial profiling, said Thomas, who wrote about his experience of being pulled over once by a Philadelphia police officer last fall for the Philadelphia Tribune.

The measure would also seek to improve relations between police and the local community without compromising public safety, Thomas said.

"We need to rethink police-community relations in a way that does not infringe on public safety. I believe that my Driving Equality Agenda does just that," Thomas said in a statement. "A person of color’s first exchange with a police officer shouldn’t be during a discriminatory traffic stop."

"By working closely with the Philadelphia Police Department, we were able to identify traffic stops that do nothing to keep people safer and remove the negative interaction," Thomas continued. "I believe this Philadelphia legislation can set a precedent for other cities, not only through the policy itself but through the collaborative process."

The bill was originally introduced in City Council last October before the legislation underwent changes following months of negotiations between Thomas, the Defenders Association of Philadelphia, the Philadelphia Police Department and the City Solicitor.

The legislation can be voted on this fall after City Council returns from its summer recess and a committee hearing is held on the measure. The Driving Equality Agenda is expected to have an accompanying executive order from Mayor Jim Kenney, Thomas said.

The bill is co-sponsored by seven other councilmembers, who argue that the measure would end a discriminatory practice and decriminalize several traffic violations in the city's motor vehicle code.

Philadelphia officers made 309,533 motor vehicle stops between October 2018 and September 2019, according to WHYY. Black drivers accounted for 72% of those stops, but make up just 43% of the city's population. Illegal drugs or guns were confiscated in just 1% of those stops.