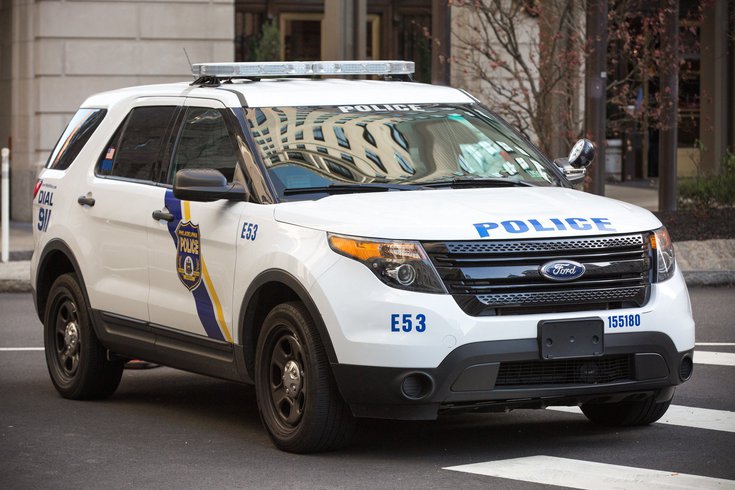 New legislation being considered by Philadelphia City Council aims to end discriminatory traffic stops. During one-year stretch, Black drivers accounted for 72% of all traffic stops made by police.

The bill, introduced Thursday in City Council, also prevents stops related to certain actions – like failing to use a turn signal or completely stop at a stop sign – so long as they do not endanger other people or property. Instead, drivers would receive a warning or ticket in the mail.

The Driving Equality Bill aims to protect drivers against racial profiling. The bill's sponsor, Councilmember Isaiah Thomas, said it would help improve trust and safety between the police and the community.

"We need to improve police-community relations and, at a time of economic crisis, ensure that we are not wasting a single dollar of taxpayers' money," Thomas said. "My Driving Equality Bill will promote fairness, safety and efficiency, and reduce the number of people pulled over for 'fitting a description.'"

Philadelphia officers made 309,533 motor vehicle stops between October 2018 and September 2019, according to WHYY. Black drivers accounted for 72% of those stops, but make up just 43% of the city's population. Illegal drugs or guns were confiscated in just 1% of stops.

The bill has received the support of eight other councilmembers and several activist groups, including the Defender Association of Philadelphia and the Police Reform Working Group.

Supporters argue the measure would end a discriminatory practice and decriminalize roughly a dozen traffic violations in the city's motor vehicle code.

If passed, the legislation also would apply to various violations regarding traffic lights, no-turn signs and stop signs.

Police still would be able to pull over vehicles with absent, obscured or incorrect license plates. They also would be able to stop vehicles that fit the description of one involved in a crime or if there's probable cause that the driver is engaged in criminal activity. Erratic driving also would warrant a stop.

The measure is the latest effort by City Council to enact police reform. It came just three days after the police shooting of Walter Wallace Jr., which led to protests and looting.

Wallace, a 27-year-old Black man, was shot by two police officers who responded to a disturbance Monday afternoon on the 6100 block of Locust Street in West Philly. His family said he was experiencing a mental health crisis and claimed their 911 call was for an ambulance, not police intervention.

Last month, council passed the "Let Philly Breathe" bill, which would prohibit police from using certain physical restraints when arresting a person. The intent is to lessen the risk of someone dying or being injured from asphyxiation.

Council also passed a bill that requires a public hearing be held for residents to comment on a proposed police contract before it is voted on by members of the Fraternal Order of Police.

Both bills are still awaiting the signature of Mayor Jim Kenney. They have received strong rebuke from the city’s police union.