A bettor's guide to the 2021 Philadelphia Eagles season 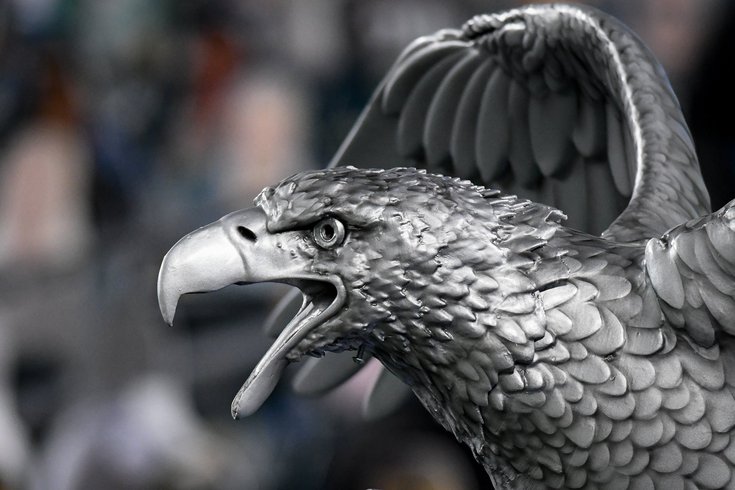 The 2021 NFL season is right around the corner, and it’s time to start looking ahead to the Eagles’ prospects. Philly is coming off an incredibly disappointing campaign, but the one bright side of their last place finish is that they get the easiest schedule in the division.

In fact, they have one of the easiest schedules, period, which could give them enticing NFL odds. With a 17-game slate for the first time ever, it’s time to take a deep dive into the Eagles’ schedule and how they might look come the end of the season.

When you rank it by opponents' 2020 win percentage, the Eagles have the easiest schedule in the entire league. Their opponents this season had a winning percentage of only .430 last year. Part of that is just having six games against NFC East teams, who obviously were pretty pitiful last season.

Either way, it’s a dream scenario for Jalen Hurts in a pivotal developmental year. In particular, they’ll get to play a lot of soft defenses. Games against teams like the Falcons, Lions, Jets, Panthers, and Cowboys (twice) should help boost Hurts’ confidence, and in turn make them an attractive NFL pick.

While it’s an enviable path overall, that doesn’t mean it’ll all be sunshine and roses...

The first month is brutal

Perhaps unfortunately for the Eagles, their schedule is front-loaded in terms of difficulty, meaning things could get a whole lot worse before they get better. Momentum is so important in the NFL, and if they start slowly things could snowball.

Their first four contests are against the Falcons, 49ers, Cowboys, and Chiefs. The Falcons could be a nice starting point given that they are headed towards a rebuild, but if that opening game doesn’t go to plan then things could really start to get ugly. The 49ers were in the Super Bowl two years ago before being injury-plagued in 2020, and should be red hot once again. The Cowboys should be much better than they were last year with Dak Prescott coming back, and the Chiefs are, well, they’re the Chiefs. After playing the Panthers in Week 5, they’ll have a very quick turnaround to play the defending champion Buccaneers on Thursday Night Football in Week 6.

After that things soften up, but starting the season 1-5 or 2-4 seems like a very distinct possibility for head coach Nick Sirianni.

The home stretch should be smooth sailing

On the flip side, if the Eagles can weather that storm early on, they’re set up very well for a playoff push late in the year. After a Week 11 game with the Saints, things really start to turn around. Philadelphia got a tough draw with the dreaded Week 14 bye, but they can’t complain too much with this back half.

Their last six games come against the Giants, Jets, Washington, Giants, Washington, and Dallas. It’s very interesting that the NFL gave them five division games in their final six contests, but all of those will be winnable given the state of the NFC East.

Three of their final four games are at home, which is a nice cherry on top.

To sum it all up, things for the Eagles this year aren't nearly as easy as their opponents' collective winning percentage would have you believe.

They certainly don’t have the easiest schedule in the entire league, as a lot of their opponents project to be better than they were last year. The Week 14 bye is tough, especially if they’re struggling midway through the season and need a reset earlier.

But they're set up for a run in November and December, and they can move up the division very quickly with all those NFC East games stacked at the end. The Eagles’ win total has been set at 6.5 by Vegas, and if I was going to make an NFL prediction, the relative weakness of their schedule has me leaning toward the over. I think this team is more than capable of racking up eight wins, especially given it’s a 17-game season.