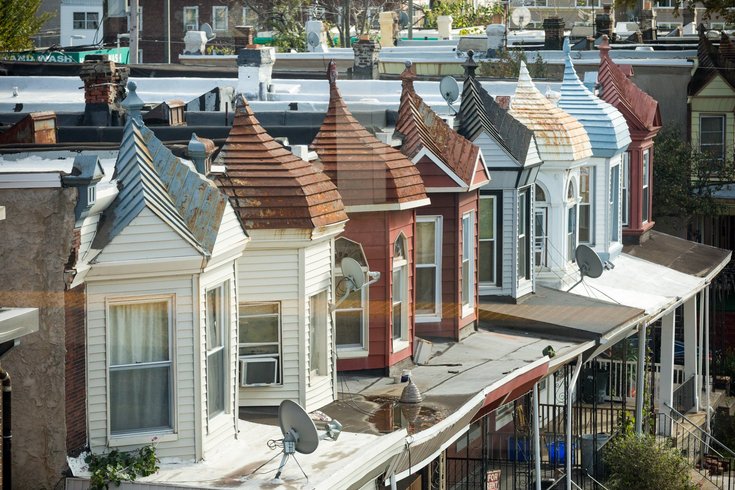 Philadelphia officials will announce the details of Philly First Home on Thursday. The new program will offer $10,000 or 6% to qualifying first time homebuyers.

Aspiring homeowners in Philadelphia could soon have an opportunity to receive up to $10,000 from the city toward the purchase of a new home, officials revealed Wednesday.

The Division of Housing & Community Development (DHCD) will formally launch the Philly First Home program in June, providing funds for qualified participants to use toward a down payment or closing costs.

"This program is being created to help neighborhood sustainability in Philadelphia by making home ownership more affordable," city officials said in a release. The formal introduction of Philly First Home will take place at City Hall on Thursday afternoon with Mayor Jim Kenney, members of city council and other officials.

Under the program, the Philadelphia will provide assistance up to $10,000 or six percent of the home's purchase price — whichever is less.

To qualify, homebuyers must meet the following criteria:

• Be a first-time homebuyer or a buyer who has not owned a home for at least three years
• Purchase a home in the City of Philadelphia
• Have a household income at or below 120% Area Median Income (AMI)
• Complete housing counseling at a DHCD funded housing counseling agency
• The financial assistance the city provides will become a lien on the property's first mortgage.

"During the first 15 years of ownership, the lien will become due and payable upon the sale or lease of the home or the refinancing of the first mortgage to take cash out of the property," officials said.

After 15 years of ownership, the lien will be forgiven.

The AMI threshold is based on calculations done annually by the U.S. Department of Housing and Urban Development, which for Philadelphia includes the city and many of the surrounding suburbs. While Philadelphia's median household income historically has been about $38,000, its AMI is upwards of $83,000.

The Philly First Home announcement comes after a recent report described Philadelphia as one of the starkest examples in the country of a population's a shift away from homeownership. Over the 17-year period starting in 2000, the city lost 100,288 homeowners and saw its share of renters increase by 30 percent. The city's renter population now accounts for roughly half of the housing market.

Another report from mortgage resource HSH.com calculated that the salary needed to buy a home in Philadelphia in 2019 is $58,894, with a monthly payment of $1,374.19 on a home with a median value of $224,600. That income level was up more than $4,000 from the first quarter of 2018, though these figures tend to fluctuate based on the activity of the market.

Philadelphia officials are expected to provide more information about the Philly First Home program on Thursday, including the city's 2019 Area Median Income number.