Philadelphia one of the 'starkest' examples of homeowner loss in U.S., report finds

In 2017, the renter population in the city made up more than 44% of the total population 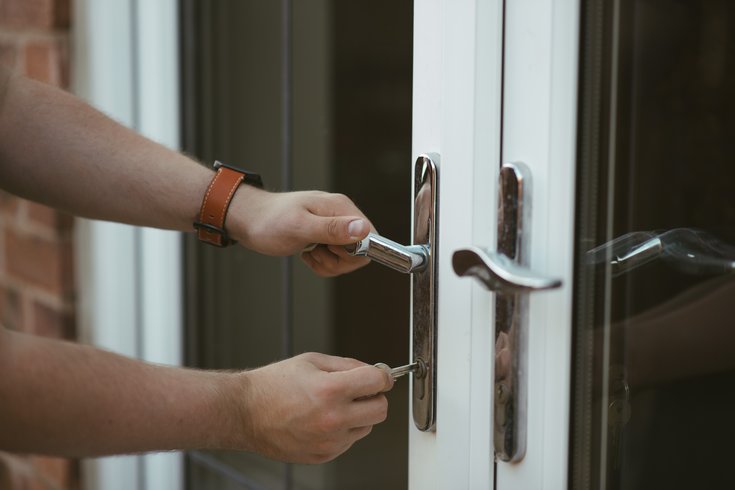 According to a recent report created using census data, renters in Philadelphia make up more than 40 percent of the population.

Philadelphia provides one of the most striking examples of how the housing market has shifted in the last decade, a recent report measuring owner-occupied homes versus rentals in U.S. cities found.

Philly lost 100,288 homeowners during a 17-year period beginning in 2000, according to a report by Governing, a trade publication covering politics, policy and management issues for state and local government leaders.

The study, released earlier this month and based on data from the census, found that in 2017 the city's renter population accounted for nearly half of Philadelphia's total population, a figure that has the potential to change the city's finances, the report states.

The number of renters increased in Philly by 30% during the same period in which the city lost more than 100,000 homeowners — one of the more dramatic examples of switching trends in the domestic housing market.

Other cities like Allentown, Pennsylvania, and several in New Jersey outside New York were also identified as rapidly losing owner-occupied units in recent years. Pittsburgh lost 19% of its homeowner population during the same time period.

Losing owner-occupied homes at such a pace could obviously impact a city's economics — both positively and negatively.

The report noted that studies have found renters often do not contribute as much in taxes as homeowners do (although this isn't always true), are less likely to own cars due to shorter commutes, are less likely to join neighborhood groups and vote in elections, and are more likely to struggle in paying for basic needs.

A number of factors could contribute to this national shift as well. In fact, in 70% of the country's population – an overwhelming majority of Americans – cannot even afford to buy a home. So for young people living in cities, home-buying has statistically not been a priority. And according to a Harvard study on rentals, the demand for rental properties have been "unprecedented" in the last decade.